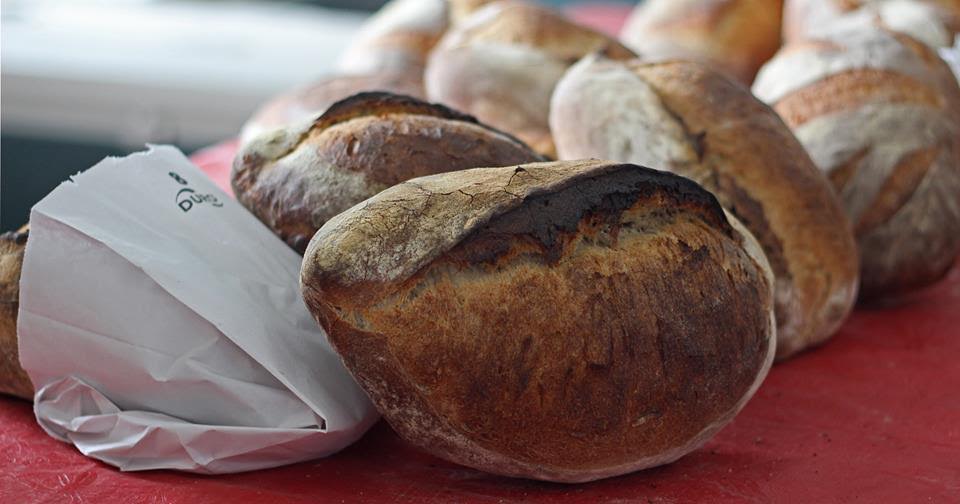 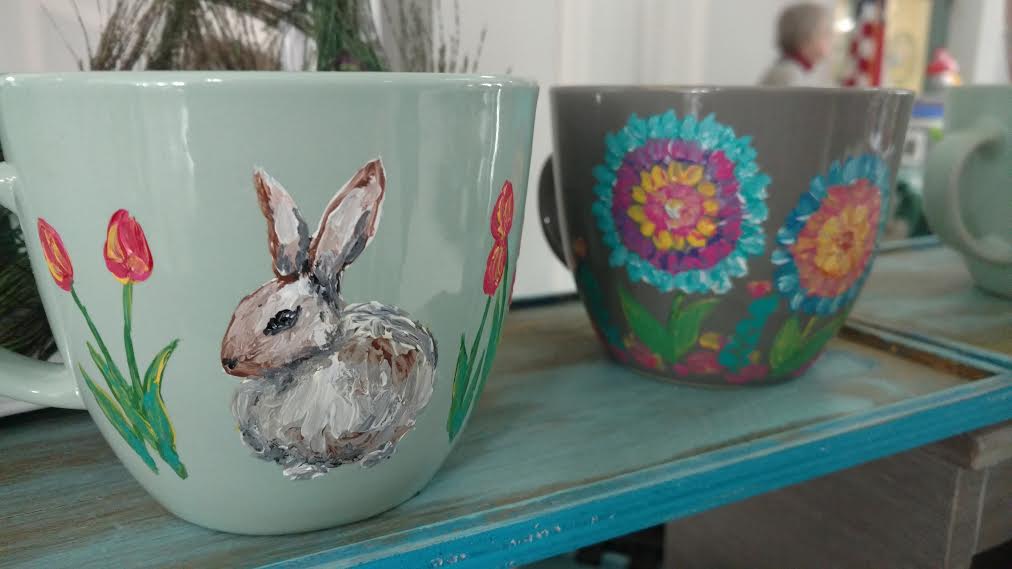 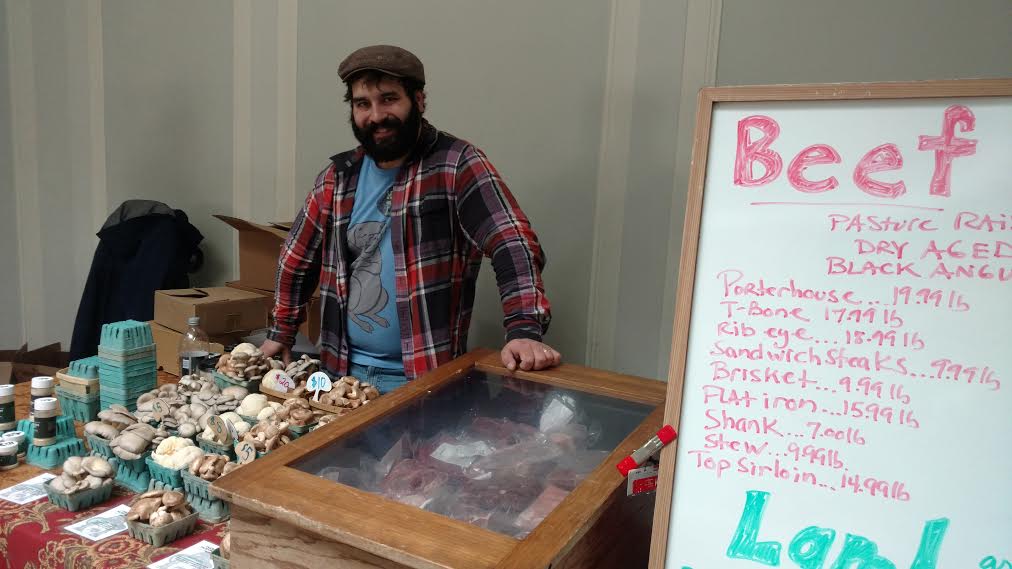 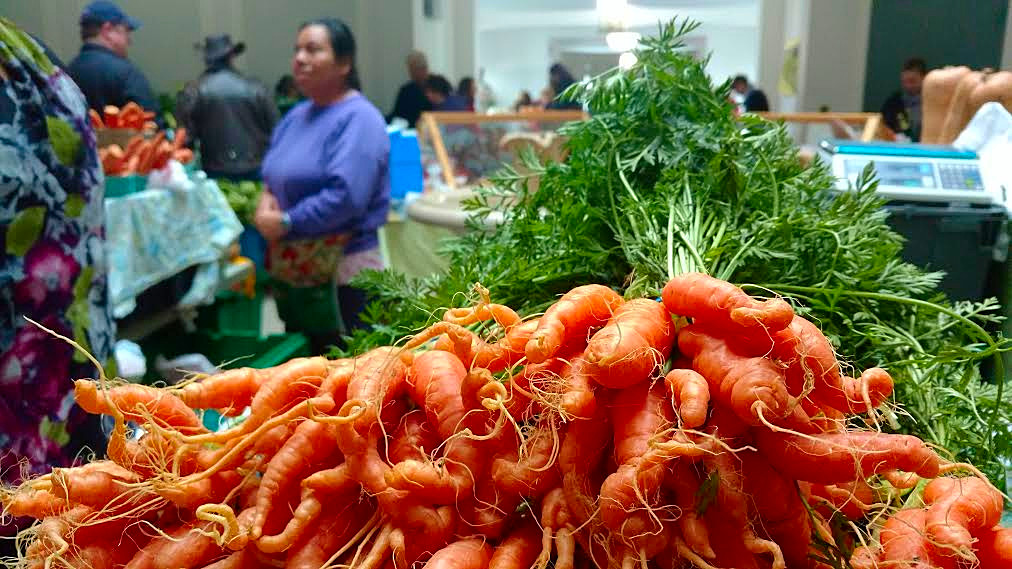 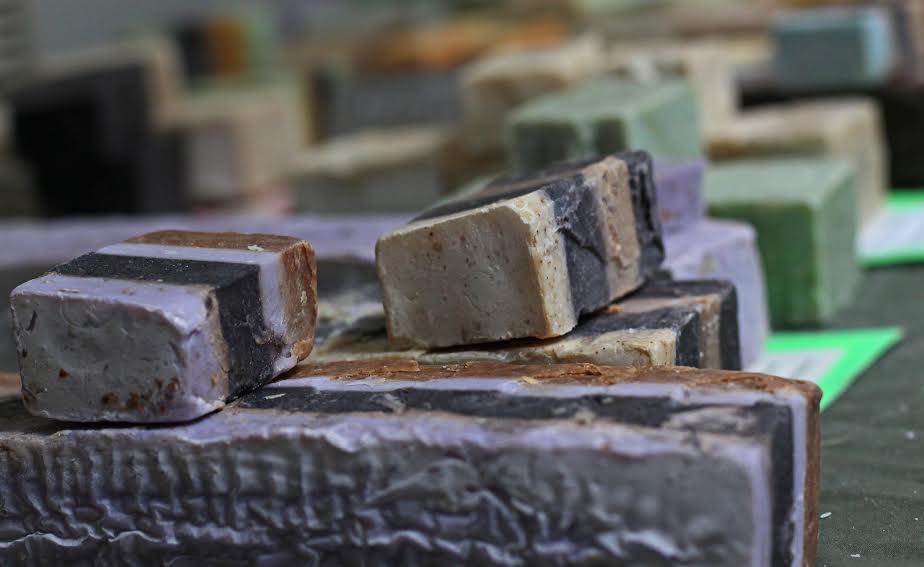 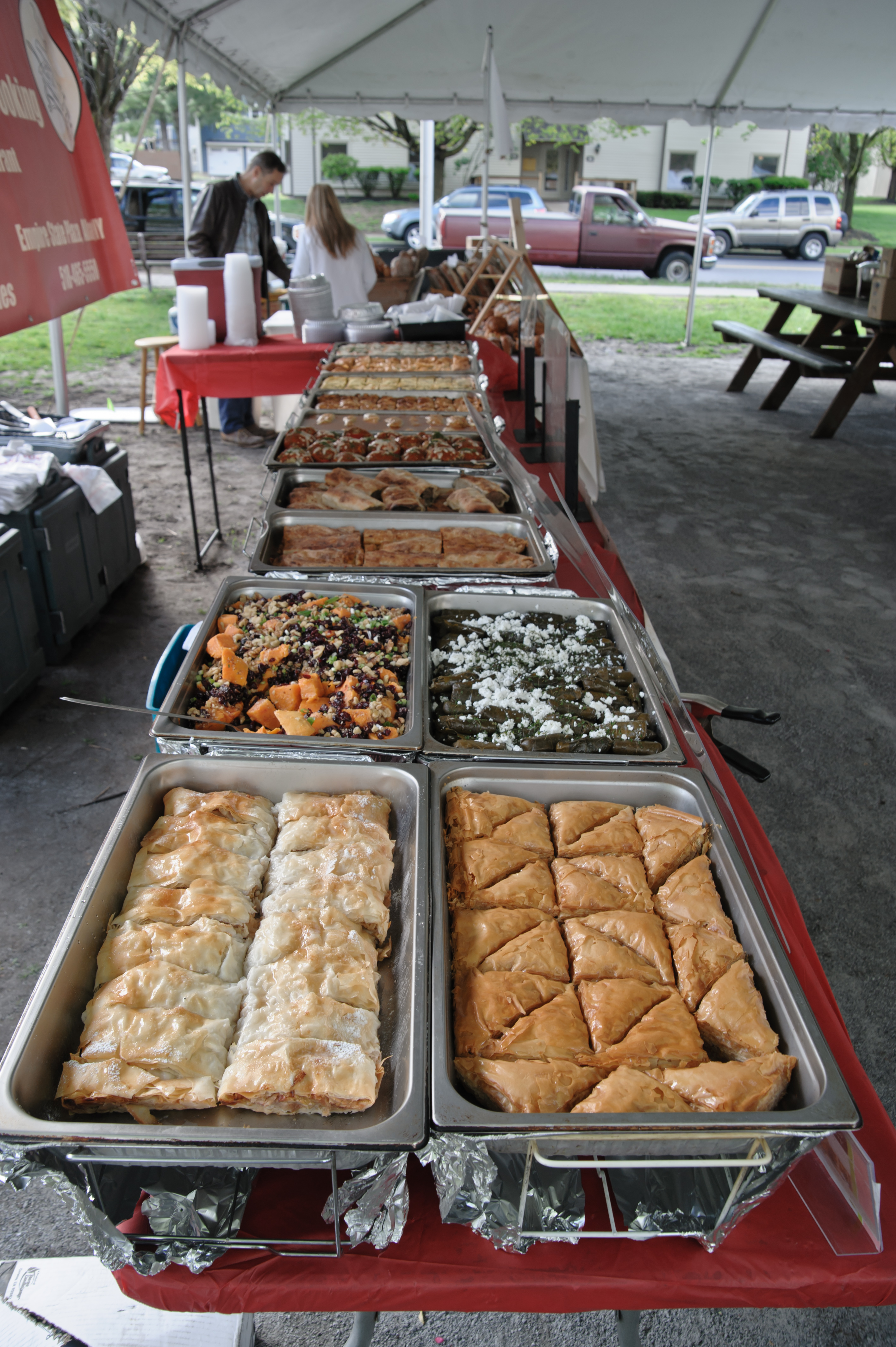 The Saratoga Farmers’ Market is a social venue. Regular shoppers to the market know and love its festive atmosphere. They run into friends and exchange thoughts and ideas with local farmers and other food producers. What they might not know is the economic impact of such actions.

“In Saratoga, we have so many unique locally owned businesses that you’d be hard pressed to find an item that you can’t buy locally,” said Todd Shimkus, president of the Saratoga Chamber of Commerce. In other words, money spent locally means that more money circulates in the local economy.

“Our local family owned businesses really are the lifeblood of our communities,” Shimkus said. “If we want them to be able to contribute to the many great causes we all support than we should think of them and buy from them first.”

“In buying locally, we should be purchasing locally made products,” added Alan Brown, owner of Lewis-Waite Farm in Greenwich, NY, which sells its farm-raised meats year-round at the Saratoga Farmers’ Market.

Many Saratoga residents might think of farming as a seasonal activity. Farmers in the Capitol region and throughout Upstate New York, however, are turning their farms into year-round ventures. They use high tunnels, greenhouses, and hydroponic methods to produce fresh vegetables through the winter. Farms that raise beef cattle, sheep, chickens, and other livestock care for their animals year-round.

By visiting the farmers market throughout the year, local residents are giving local farmers the financial support to operate all year.

Shopping locally is also better for the environment because it shortens the distance that food travels from its origin to your dinner table. Transport costs, fuel use, preservations, and packaging also are reduced significantly when more food is produced, sold, and bought locally. In addition, buying from a local producer eliminates costs of intermediary purchases and shipping, giving consumers more value for the dollar.

Plus, the quality of locally made and produced foods is undeniable. Produce is fresher and lasts longer, meat is more flavorful, and food becomes not only something to savor for its taste but also an experience that connects you to the land. Local, handmade goods are inspired by their environment and crafted carefully with a mindfulness to who will purchase it.

The unique nature of Saratoga Springs is due in part to local businesses and locally produced items. As Maddy Zanetti of Impressions of Saratoga put it, “The store you shop from pays taxes, donates to the community, helps with events, is involved in the city’s politics, who knows the many ways they affect the area. Without all of the small local people and products our downtown would not be what it is. And without our downtown, Saratoga Springs would not be what it is.” People are drawn to Saratoga for these reasons and come to experience the diversity and the difference that Saratoga is known for.