Trisha Nusbaum, owner of The Food Florist, has brought comfort food via a “pop-up” food truck to Saratoga Springs. She joins the Saratoga Farmers’ Market as its newest vendor.

The Food Florist offers a wide-range of meal choices from Swedish meatballs to chicken pot pies. She uses many of the other market vendors’ products to produce her meals, including  Longlesson Farm’s Angus beef for meatballs, Battenkill Creamery’s milk and cream for sauces in casseroles and lasagnas, and Argyle Farms’ Greek yogurt as a sour cream substitute.

Nusbaum uses organic, all natural, or locally produced products in her recipes. She plans to  feature a market ingredient list on her website (http://thefoodflorist.com/), by late April. The website’s product list will also work with Nusbaum’s newest endeavor, opening Food Florist Farms, a six-acre farm with a commercial kitchen and a farm-to-table dining experience later this year.

The Food Florist truck is lined with freezers. Nusbaum cooks and prepares the food in a commercial kitchen at the Knights of Columbus Hall in Saratoga. She freezes her preparations to bring to sell to the market. “My food truck is not an ordinary food truck,” said Nusbaum who describes her concept as a “pop-up truck.” Instead of cooking on the premises, she sells her meals made in advance that customers can finish cooking at home.

Nusbaum hopes that her “pop-up truck” will inspire others to become passionate about no-frills comfort food.  “I love the Saratoga Farmers’ Market,” Nusbaum said. “Showing that you’re authentic is what is important to become a vendor. Every vendor has made me feel welcome and the customers have been so nice. ”

You can get additional information via The Food Florist’s website and Facebook page, or by e-mailing orders@thefoodflorist.com. You can also visit Nusbaum’s truck at the Saratoga Farmers’ Market Saturdays, 9am-1pm at the Lincoln Baths Building in Saratoga Spa State Park. 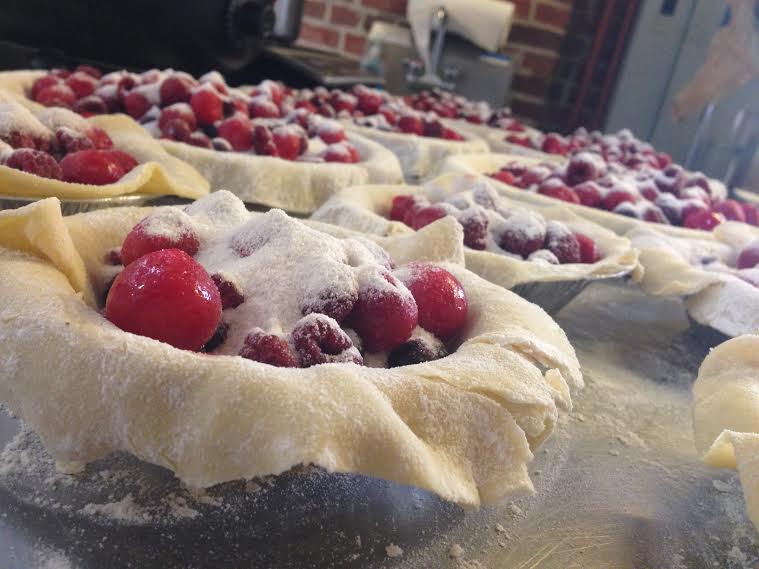 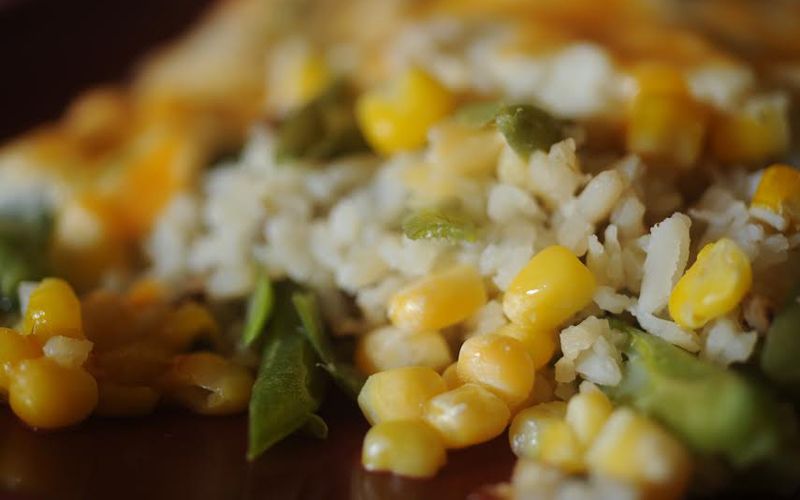 Then add 2 1/2 lbs. ground Angus Beef. Kneed in by hand until all ingredients are mixed together. Roll into 1.5 oz balls

Bake at 350 degrees for 45 minutes or until internal temperature is at 165 degrees.

Serve over your favorite egg noodles and enjoy.