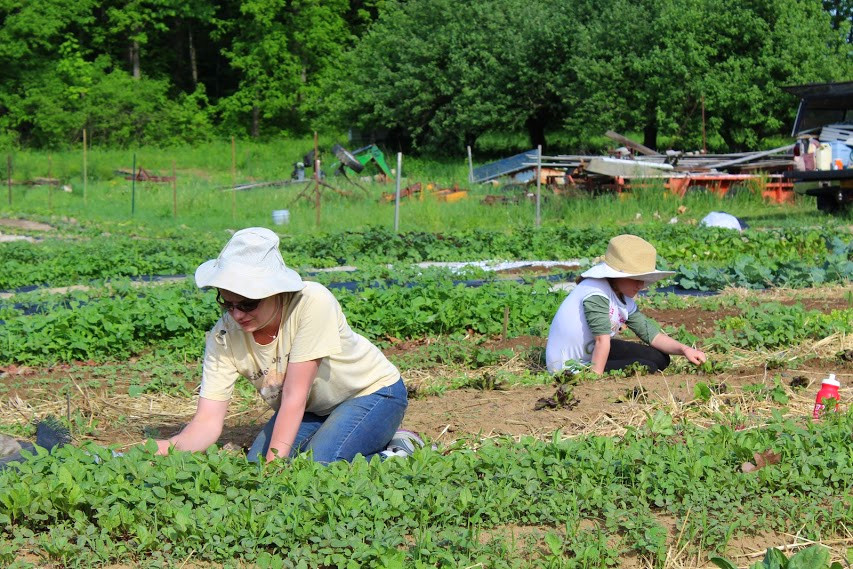 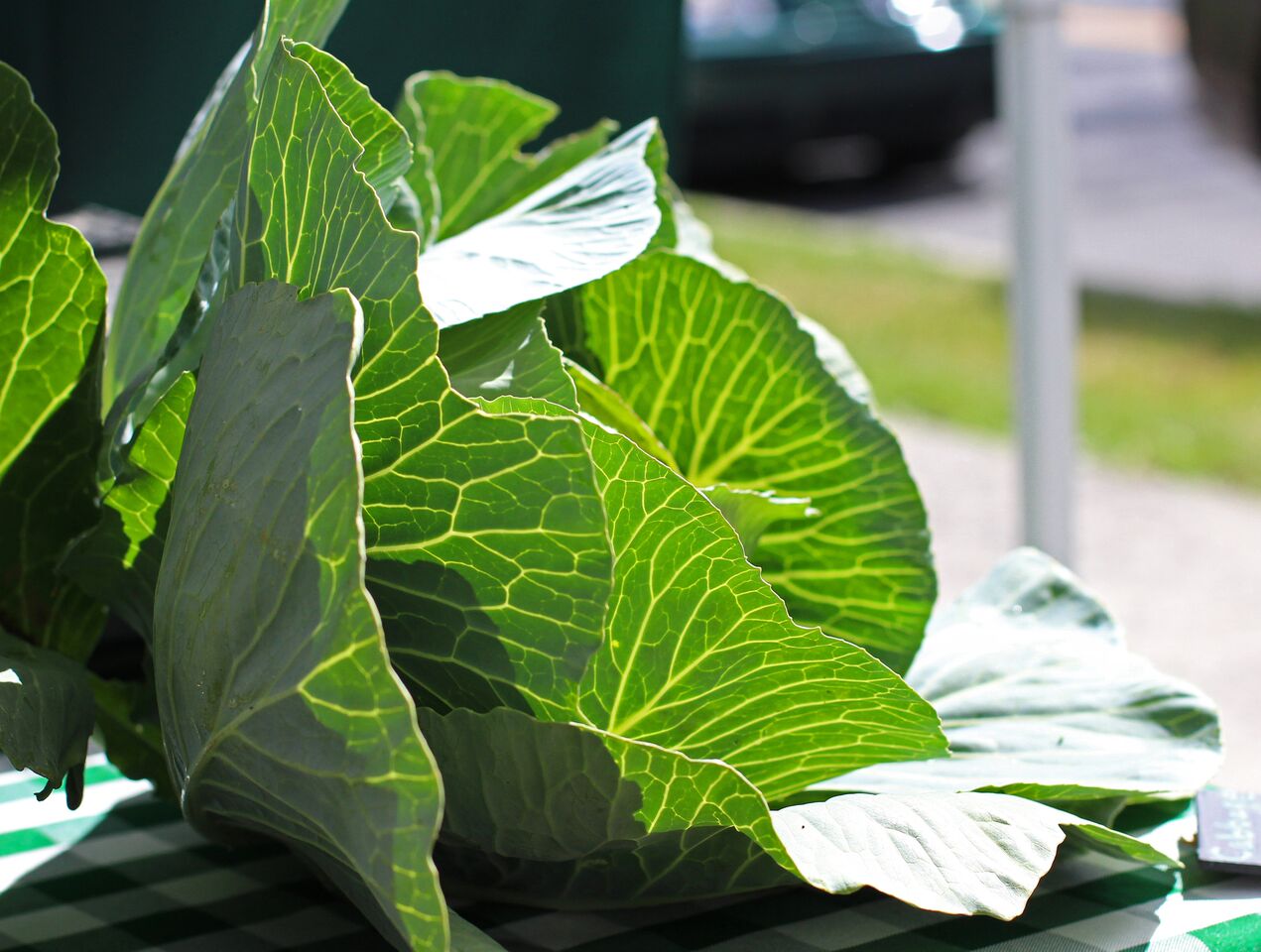 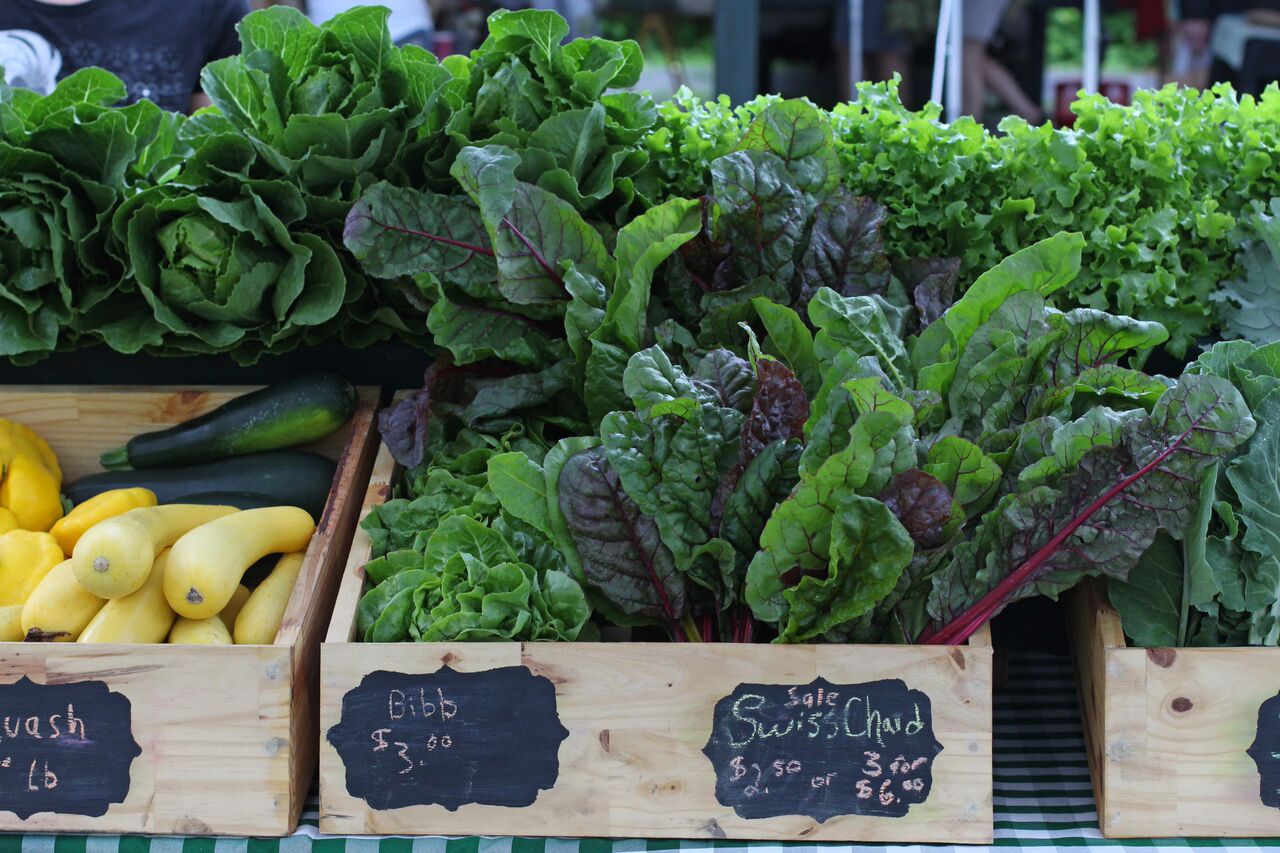 Agriculture is vital to the health of rural communities such as the Saratoga region. Yet, for many years, the health of agriculture has been in doubt. The average age of those who farm full-time is over 60, and the U.S. Department of Agriculture continually reports that the number of young people who choose to farm for a living is on the decline.

However, there is a silver lining: According to the USDA’s most recent AgCensus data, a new generation of farmers is on the rise. That generation consists of individuals who are in their thirties through their early fifties. Charles Hanley are among that group. 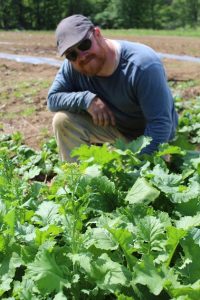 “I started growing seeds in the greenhouse this just this past April,” Hanley said. “I’ve always been intrigued by the thought of farming, but never had a chance to start a farm until this year.”

The Hanley Farm stall can be found Saturdays at the farmers’ market pavilion at High Rock Park. It is located midway in the market, facing the street. The stall is small, but Hanley’s enthusiasm is reflected in his abundant array of produce: several varieties of tomatoes, peppers, cucumbers, summer and winter squash, eggplant, lettuce, cabbage, watermelon, corn, and herbs. In a few weeks, the stall also will feature Hanley’s favorite vegetable: potatoes.

“I have explored some different potato varieties in my past gardening and planted some of my favorite at our farm this year,” Hanley said. “I find that the difference in taste and texture of a home grown potato is far superior to that of a store bought potato.”

The Otrembiak Farm supports Hanley’s endeavors. “As long as we have the space and people are willing to work the land and learn, we are happy to help,” said Steve Otrembiak.

Hanley Farm also sells at farmers markets in Gansevoort and Queensbury, and at a farm stand at the Crossroads General Store in Chestertown. They can be reached at Hanley.farm1@gmail.com.

Put the cucumber, carrot and cabbage in a large bowl. Season with salt and pepper and toss well. Add the ginger and lime juice, then toss again. Let the vegetables marinate for at least 10 minutes.