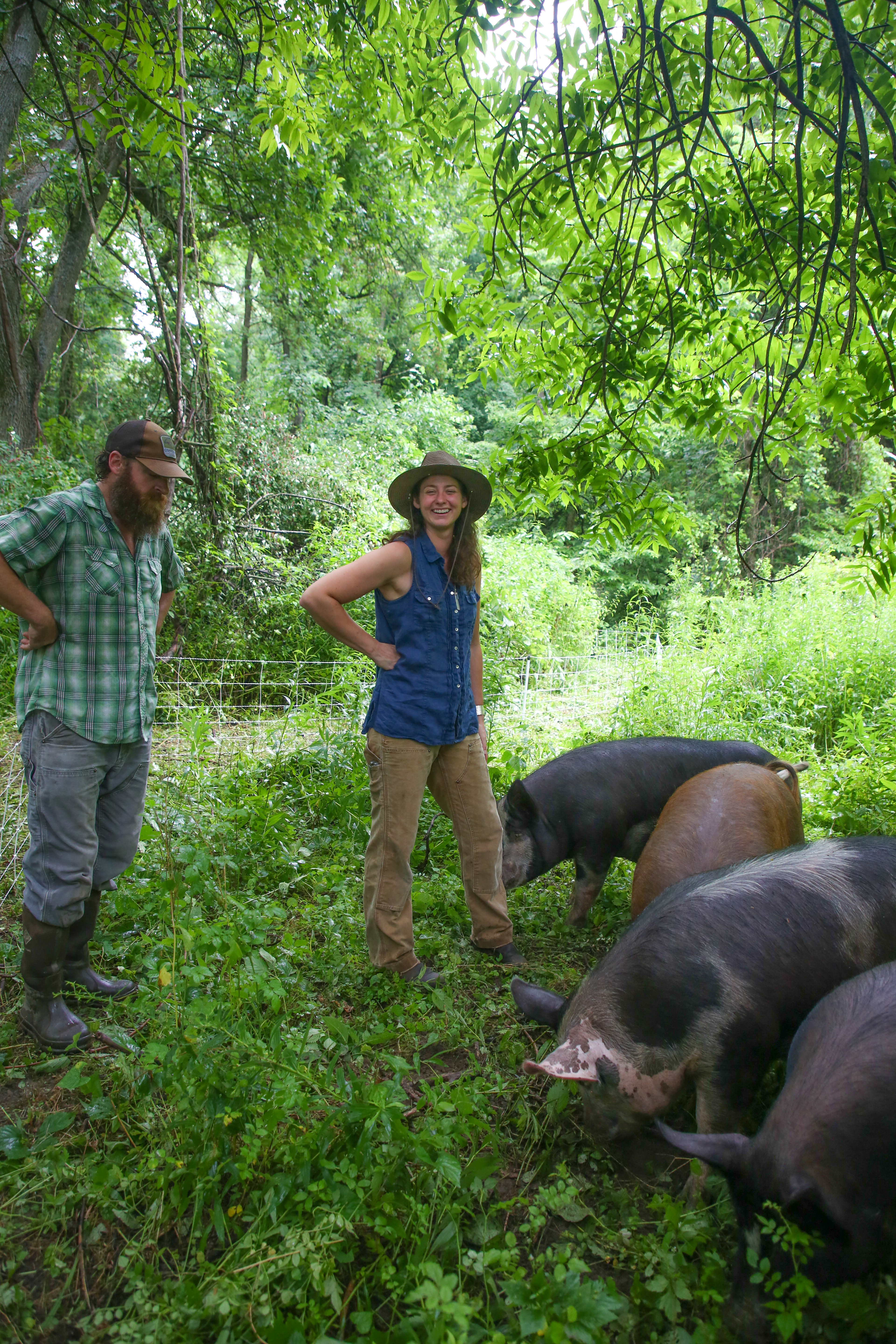 We’re back with another #MCM (Market Crush Monda