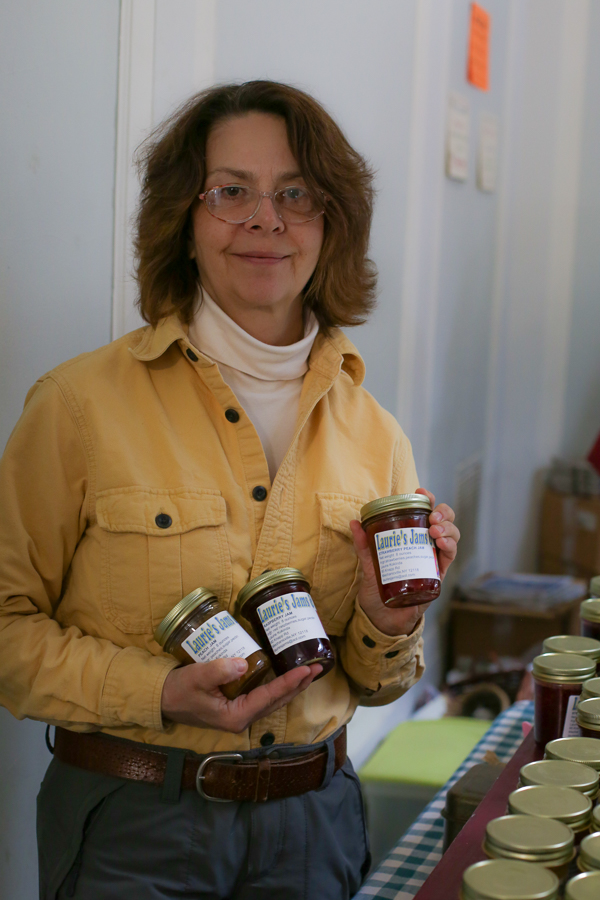 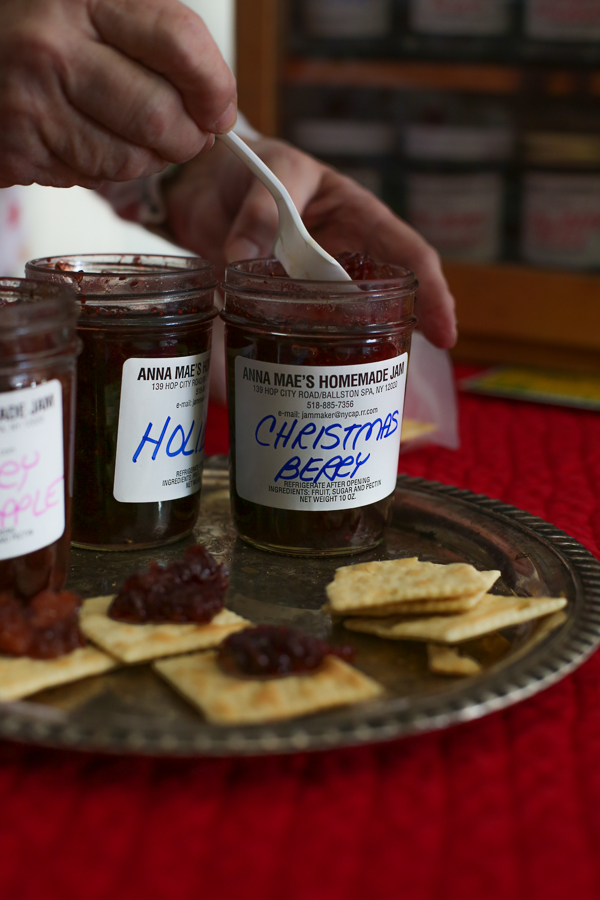 Welcome back to another #MCM (Market Crush Monday)

Only four more summer markets to go until we move