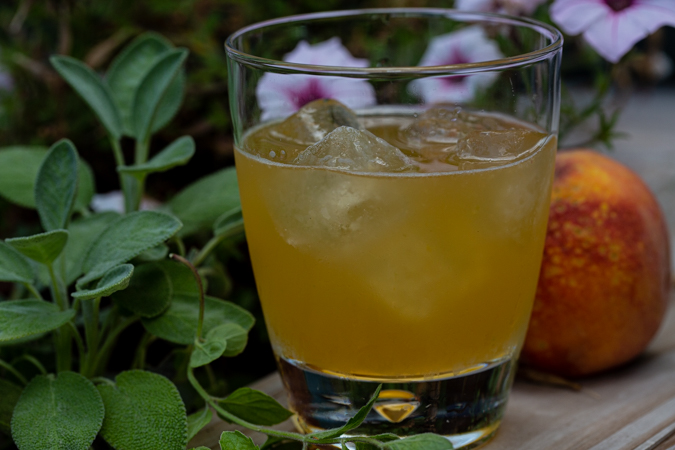 Recipe by the Smitten Kitchen, shared by My Saratoga Kitchen Table
Makes 8 servings

This recipe, like most cocktails, is very adjustable to your tastes; use more mint or bourbon or ginger beer, or less of everything, make it the way you like it. You could use more soda or ginger beer instead of bourbon to make it alcohol-free.

Instructions
For the fruit: Place peach slices in a jar, cover with sugar, water, 1-2 tablespoons vinegar, and a pinch of salt. Place lid on the jar, give it a swish/shake until mixed, and let chill in the fridge for 3 hours, overnight, or up to 1 week.

To make a cocktail: Use a fork to remove a few macerated peach slices from syrup and place in the bottom of a glass with a few mint leaves. Muddle them together, smashing them into smaller pieces. Add syrup from peaches and bourbon and stir. Add ice cubes and finish with seltzer or ginger beer. 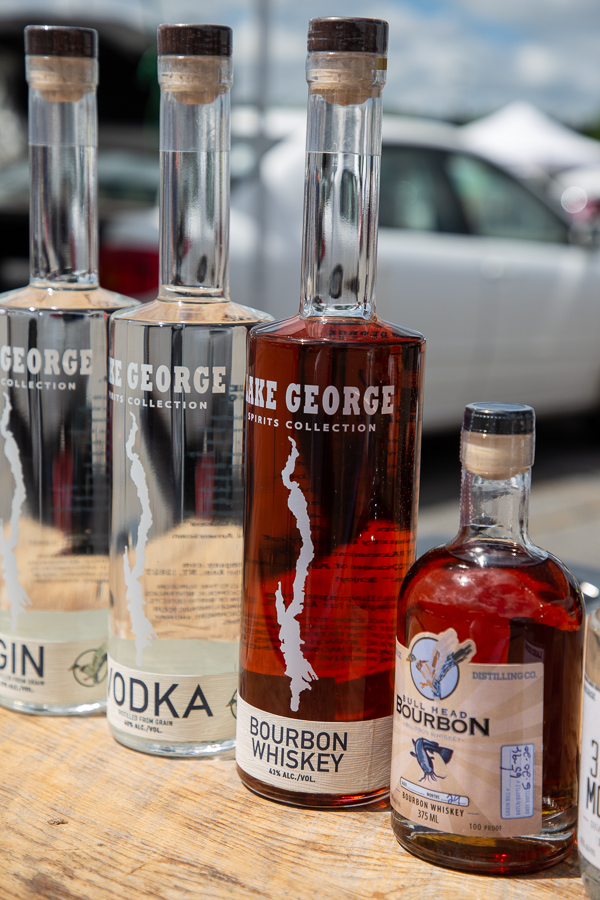 Our greens are thriving and we'll be back with ful

It’s one of our favorite days of the week, MCM (

Fall is here and the season of (socially distanced