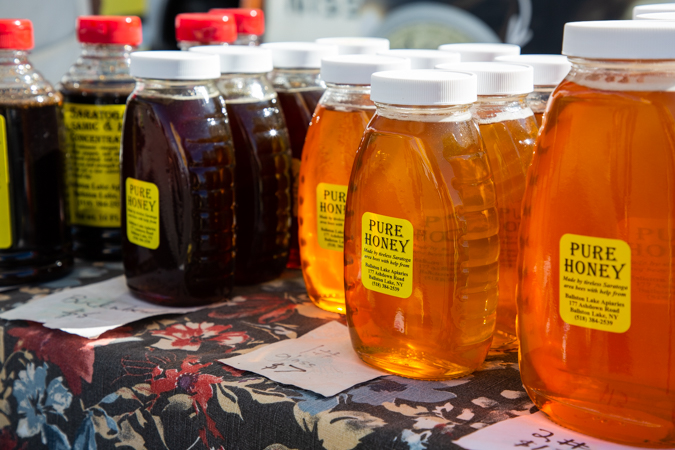 The best way to stay healthy during cold and flu season is to take preventative steps before you feel that first sniffle. If you become sick, resting, staying hydrated, and getting proper nutrition are some of the most important things you can do to feel better and recover faster. Many locally grown and sourced foods can alleviate and support you during the healing process.

Pasture-raised chicken and grass-fed beef bones are available at the farmers’ market and can be boiled down to make nutrient-dense stock. Bone broth is rich in minerals, amino acids, and essential fatty acids and has many health benefits. To get started, place 1 gallon of water, 2 tbsp apple cider vinegar, 2-4 pounds of animal bones, and salt and pepper, to taste, in a large pot or slow cooker. Bring to a boil, reduce to a simmer, and cook for 12-24 hours. The longer it cooks, the better it will taste and the more nutritious it will be.

Vitamin C is largely associated with a strengthened immune system and may help to reduce cold and flu symptoms. Brussels sprouts, potatoes, tomatoes, and fresh herbs like parsley and thyme are high in vitamin C and currently available from local farms.

Freshly harvested leafy greens like spinach and kale can also help boost your immune system as they contain vitamins E and C. A green smoothie or a raw salad can offer a daily dose of essential, health-building vitamins.

Whether you’re looking to alleviate a cough or boost your immune system, honey is the perfect food to consume on its own or in a cup of tea. Honey is known for its antibacterial and anti-inflammatory properties. Bee products such as propolis and bee pollen, available at Ballston Lake Apiaries, are high in zinc, magnesium, and B vitamins.

Garlic has been used in alternative medicine for centuries. Scientists have found that plant compounds in garlic are immune-supportive and anti-inflammatory even when consumed raw in small doses.

While no food alone can cure sickness, eating the right foods may help support your immune system and offer relief from certain symptoms. 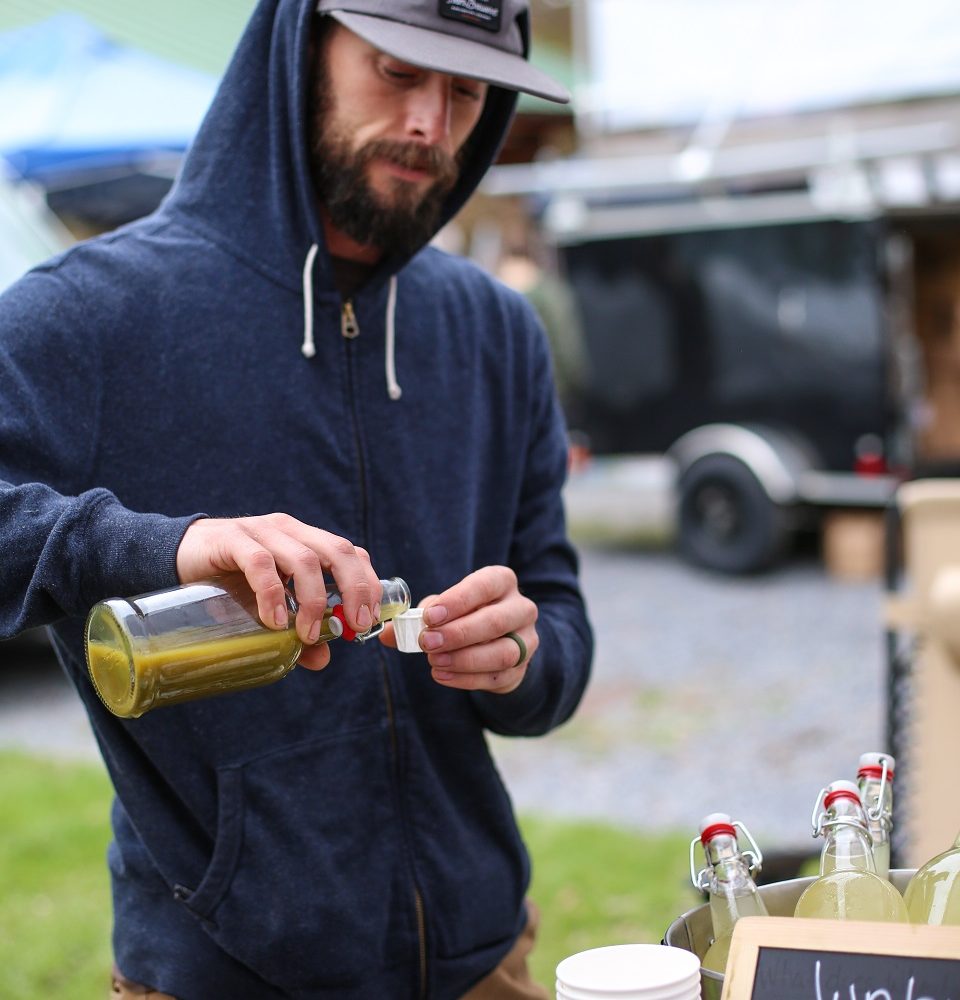 Talk about something to look forward to! Local far