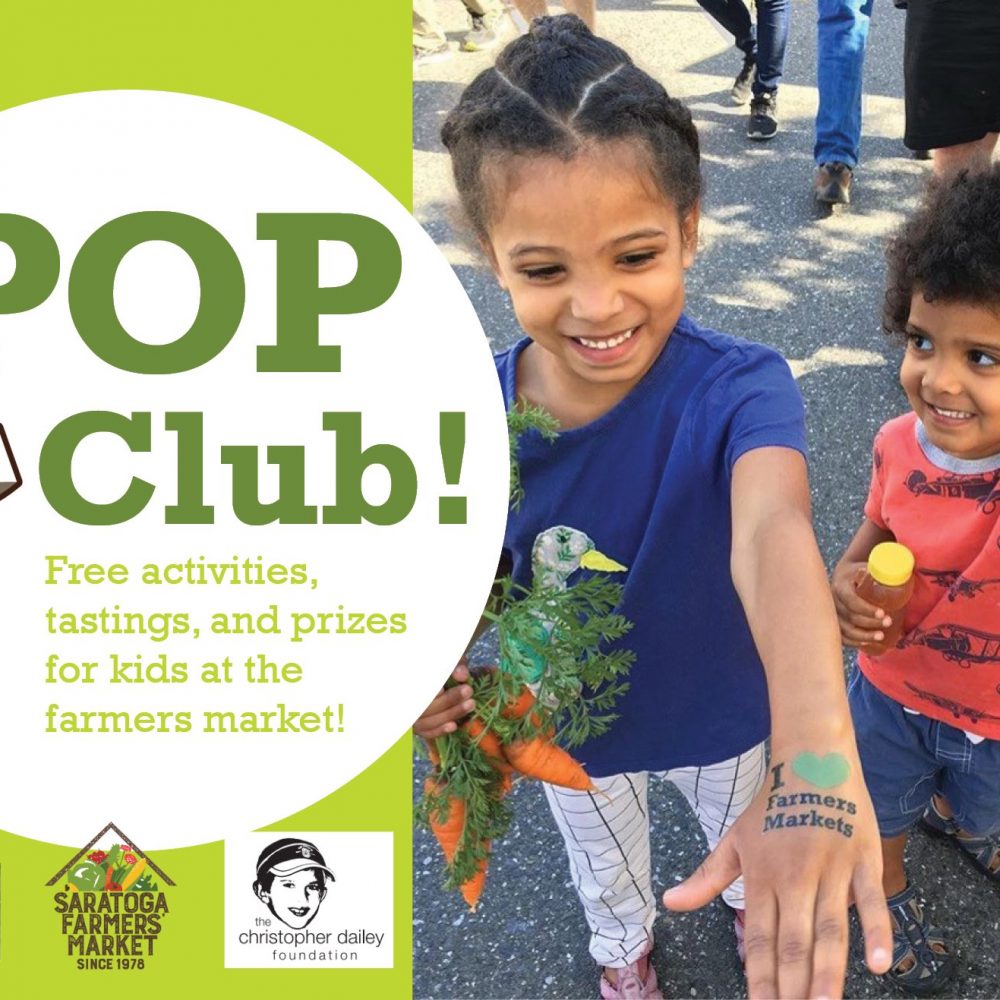 Sponsored by The Christopher Dailey Foundation

Smell, touch, and taste various herbs, and vote for your favorite

Bicycle-blend a smoothie with the Fender Blender

July 27 Buzz like a bee with Little Wings Farm School

Learn about our pollinators’ favorite flowers

Try a taste of local honey

Giant robot demo on the lawn

Make percussion instruments out of recycled tins and dried beans. 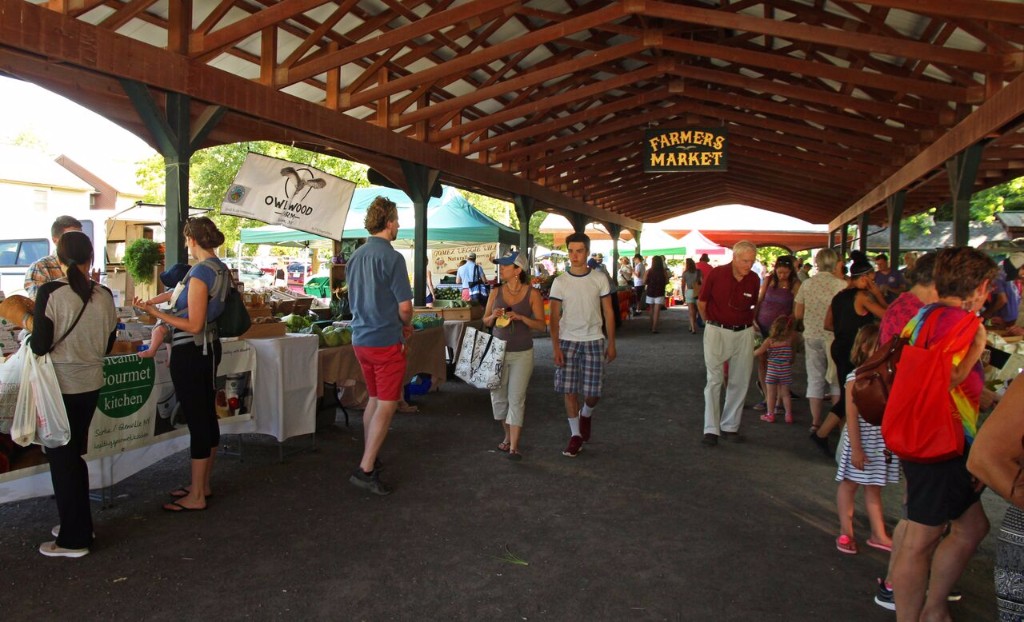 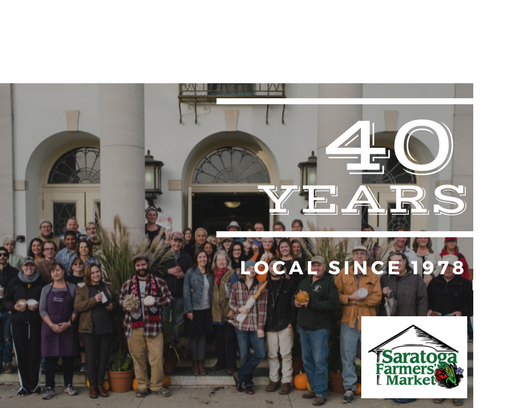 Tomorrow marks the first Saratoga Farmers’ Market of 2018. It also rings in the market’s 40th year.

For many longtime vendors, the milestone marks a moment of pride. It affirms that the Saratoga Farmers’ Market mission of supporting Saratoga with fresh farm foods continues to thrive.

Farmers’ markets have deep roots in American society, dating back to Native American trading spaces. Markets all but disappeared after World War II, however, as a result of corporate agriculture and the arrival of national grocery store chains that taught consumers to prioritize convenience over freshness. By 1965, there were just six farmers’ markets in New York State.

The decline began to reverse in the 1970s. In 1976, the U.S. Congress passed a Farmer to Consumer Direct Marketing Act. The act authorized the U.S. Department of Agriculture to provide public money to states to promote direct marketing between farmers and consumers in ways that would be clean, healthy, and safe for all.

The first season was a challenge, as many longtime vendors recall, but persistence paid off and today farmers’ markets are becoming an increasingly important aspect of many communities and an important contributor to the economies of such small cities as Saratoga.

While the breadth of today’s Saratoga Farmers’ Market has changed considerably, its mission remains the same. Vendors sell fruits and vegetables, meat, eggs, fish, cheeses, maple syrup, honey, and an array of prepared goods. The overall market offerings also continue to be predominantly agricultural items grown or raised within four counties. Three-fourths of the items available at the market are agricultural.

This new year brings some changes. Rick Green of Ballston Lake Apiaries has hung up his beekeeper hat to enjoy retirement, along with Albert Sheldon of Sheldon Farms. Joining the winter market are several specialty food vendors who made their debut in the holiday market last month. And the market board recently voted to approve products from Warren County into its mix, expanding the base from four counties – Saratoga, Washington, Schenectady, and Rensselaer – to five.