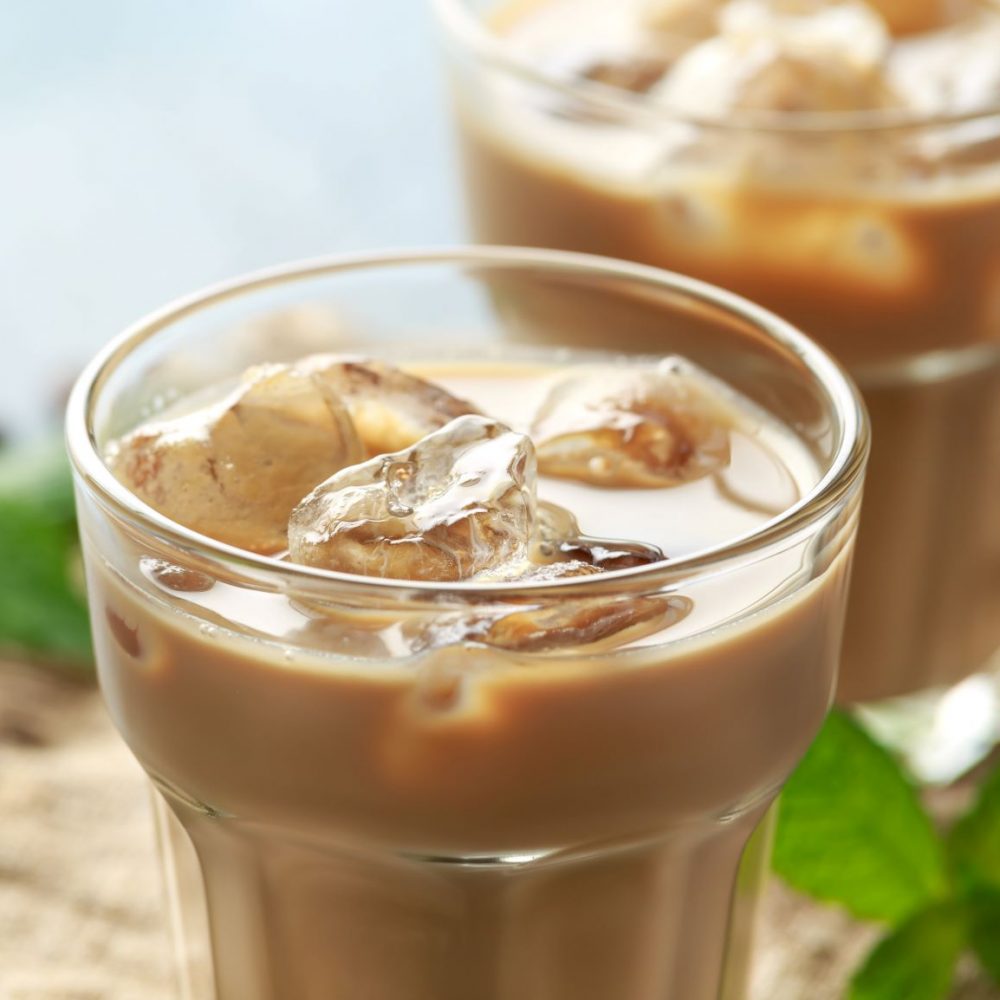 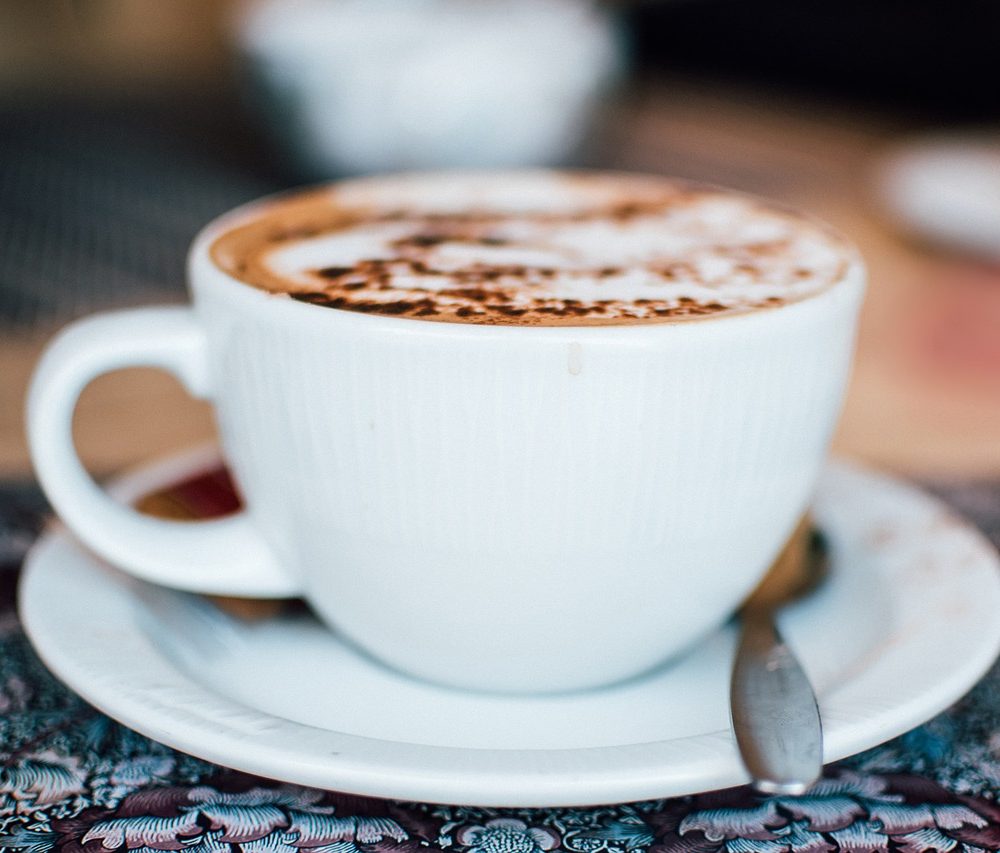 Combine espresso and maple syrup. Top with hot frothed milk and a sprinkling of cinnamon. 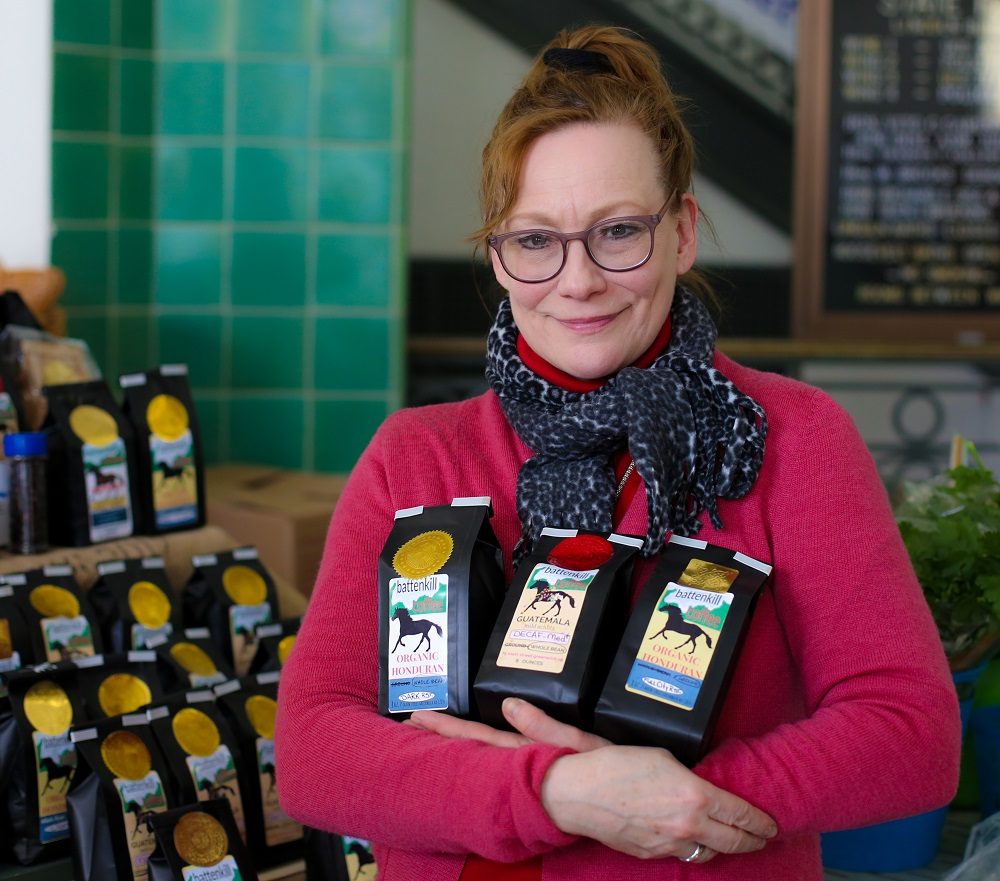