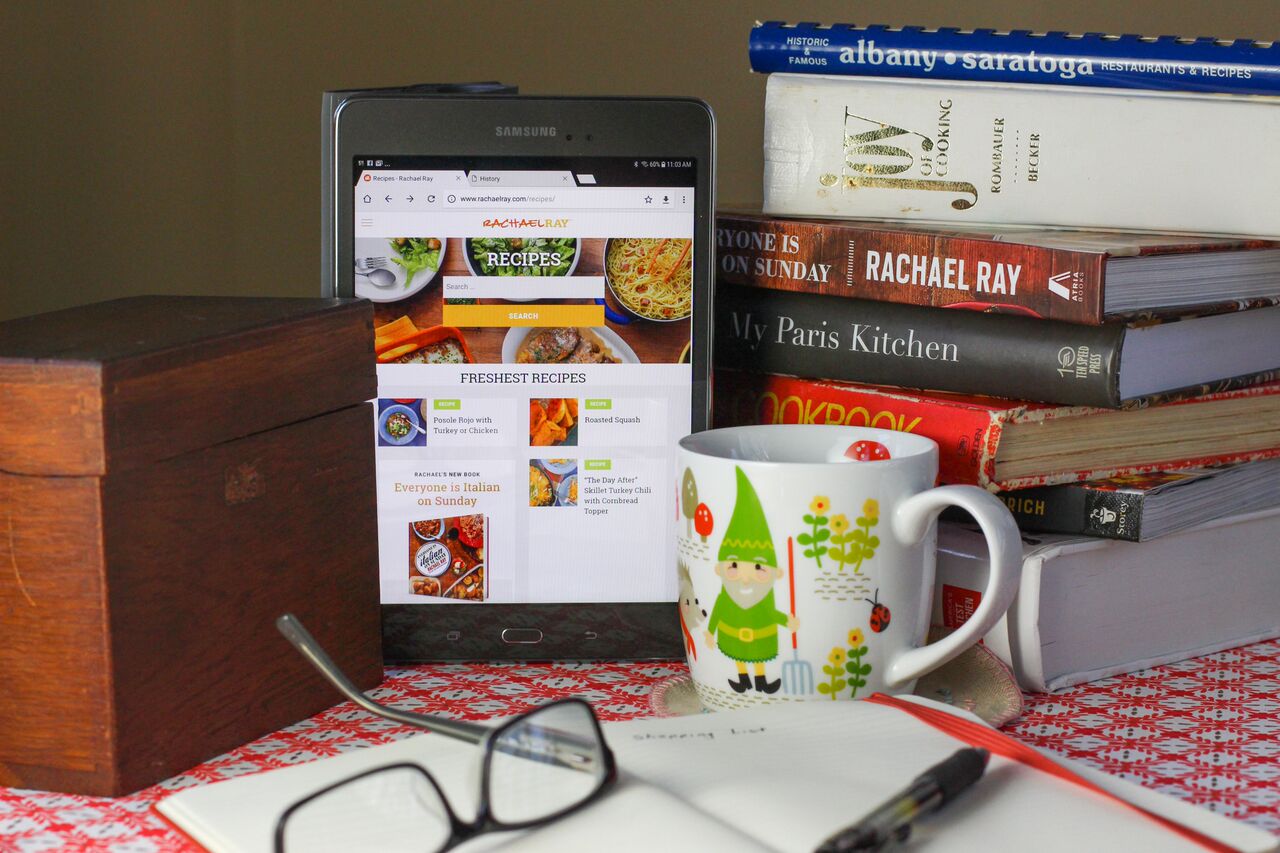 We are still accepting applications for our summer

Thank you to all our customers for your support in