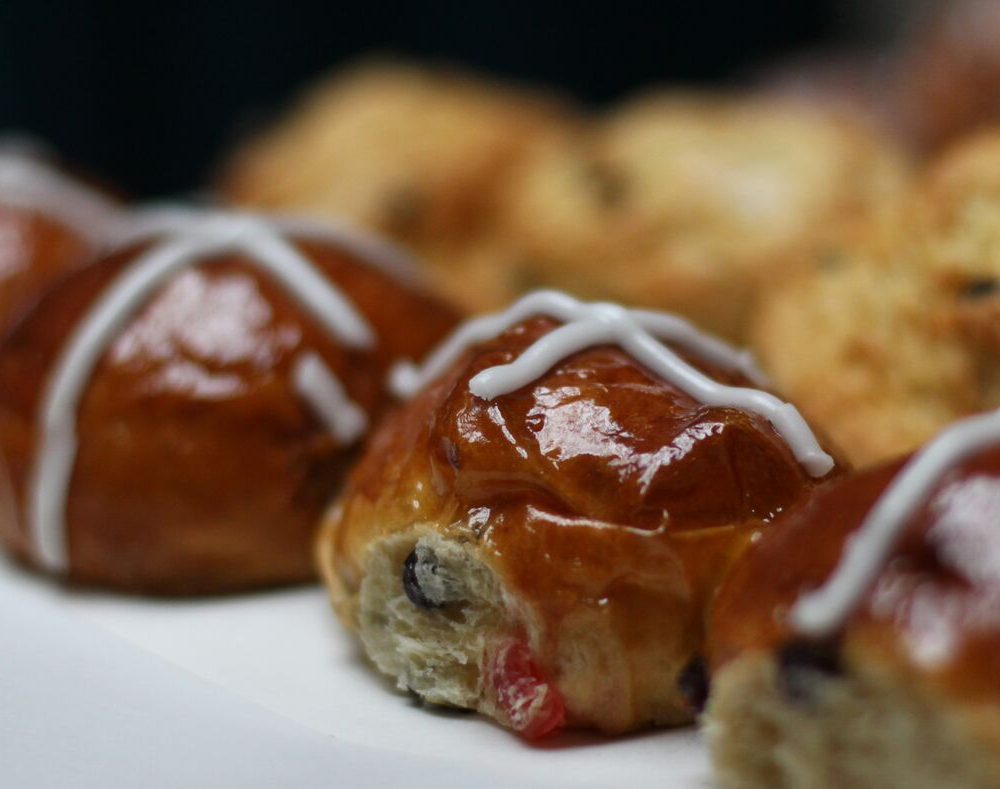 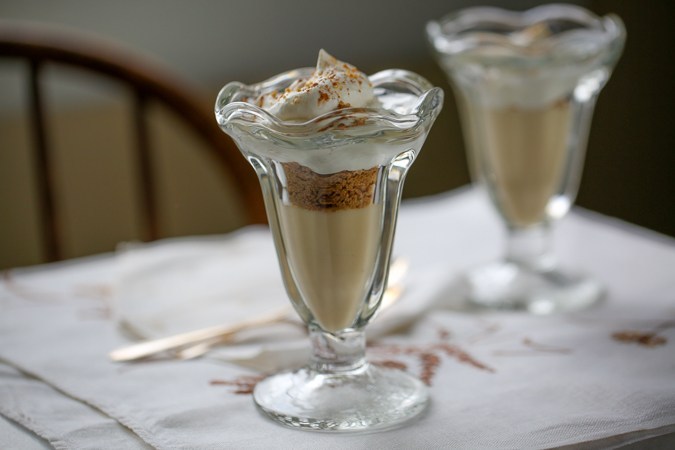 Adapted from the recipe by Schoolhouse Maple, shared by My Saratoga Kitchen Table 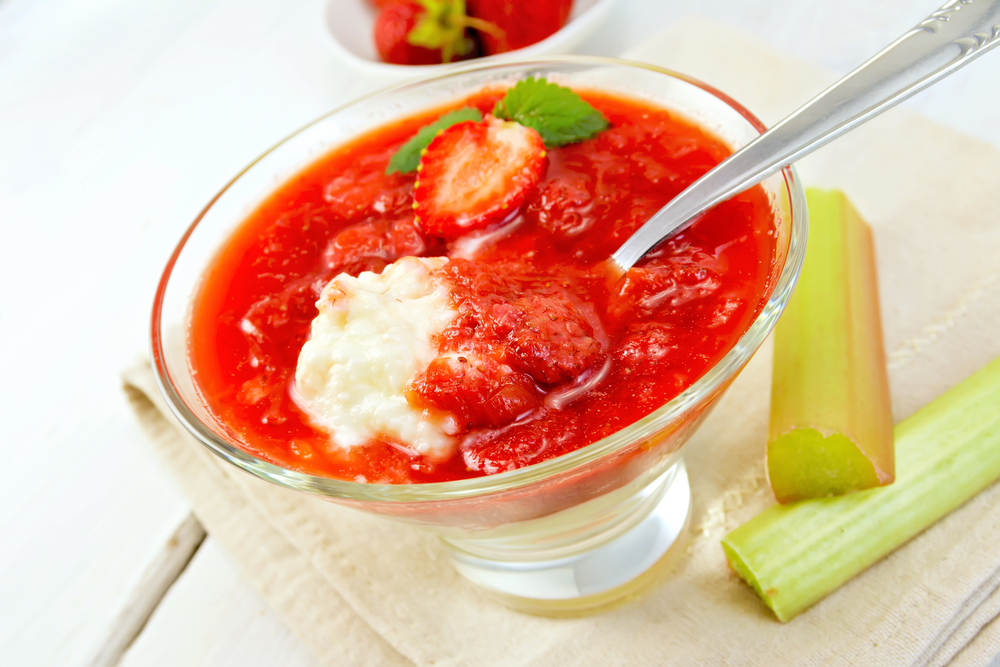 Adapted from the recipe featured in Taste of Home

*Ingredients found at the farmers’ market

In a saucepan, combine rhubarb, water, sugar, lemon zest and salt; bring to a boil. Reduce heat. Cook, uncovered, over medium heat until rhubarb is soft, about 10-15 minutes. Remove from the heat and let stand for 5 minutes. Stir in strawberries, lemon juice and cinnamon. Cool. Serve over cake, yogurt, ice cream. 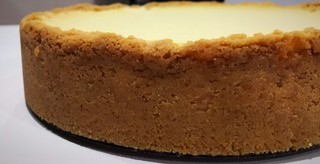 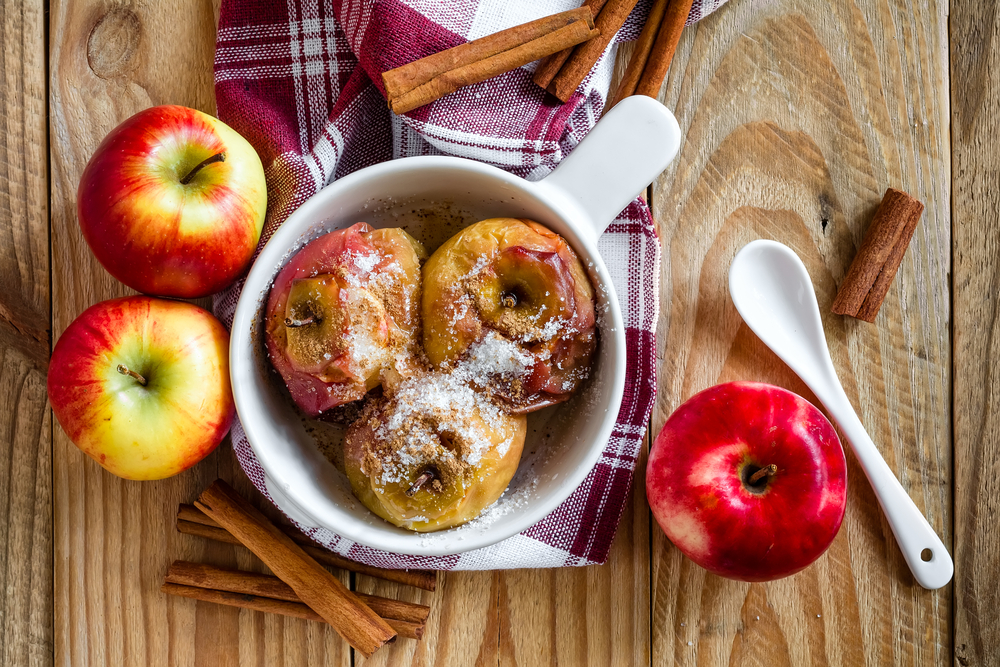 Adapted from recipes shared by Christine Gaud of Saratoga Apple and ‘bakes apples’ on Foodnetwork.com 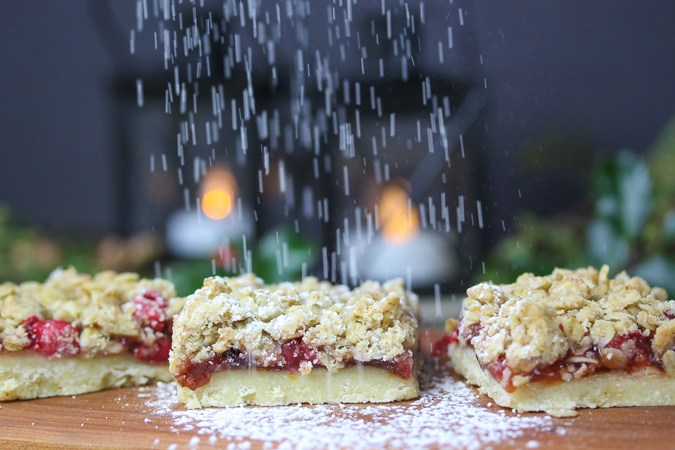 Adapted from recipe by Bake from Scratch, shared by My Saratoga Kitchen Table