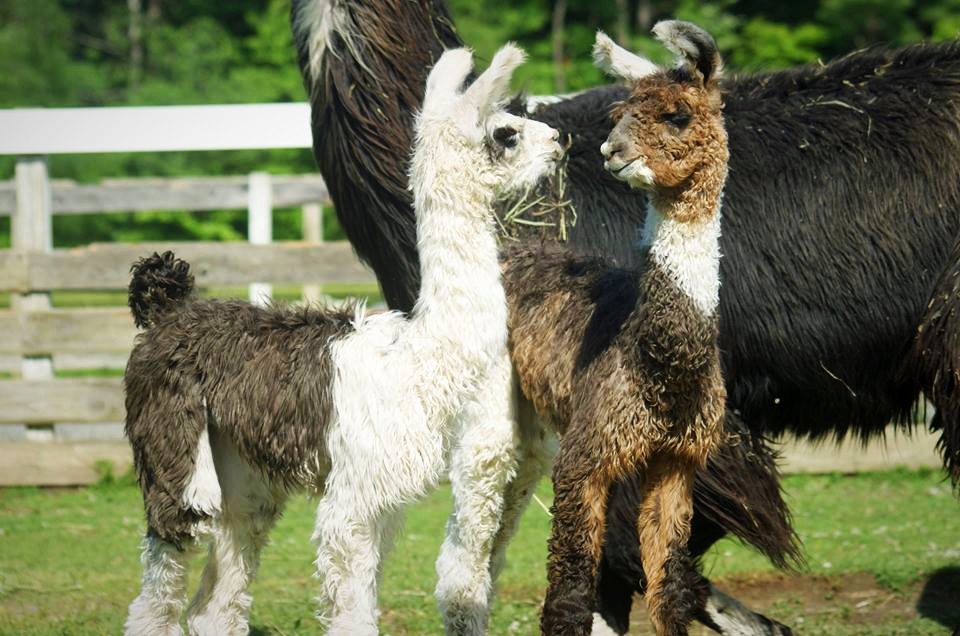 October brings a cornucopia of special activities to the Saratoga Farmers’ Market. Along with sales and tastings of autumn’s abundant harvest, we celebrate the last outdoor markets of 2018 with llamas to cuddle, ponies to ride, a pumpkin contest, crafts and children’s activities, live music, and a Halloween Party!

Stock up on fresh local farmers’ market food and beverages and meet the llamas of Dakota Ridge Farm! Pet them, learn about their origins and kind temperament and the many uses of their fiber. Children can also decorate a bookmark with llama fiber and everyone can check out the ponchos, blankets, socks, and other products made from high-quality llama fiber.

As the Saratoga Farmers’ Market’s 40th outdoor market season draws to a close, we say thank you to the community of Saratoga Springs for supporting local farms and businesses! We’ll have fall food tastings and special sales, live music, children’s activities and free pony rides from our friends at Adirondack Dreamcatcher Farm.

In conjunction with the 17th Annual Downtown Business Association’s Fall Festival, the Saratoga Farmer’s Market will celebrate the fall season in beautiful downtown Saratoga Springs with special activities for people of all ages. Grab a hot breakfast sandwich and cider or coffee and a pastry, stock up on fresh local produce for hearty fall cooking, get a frozen casserole and other locally prepared dishes for quick healthy weeknight meals, enjoy a free fall craft for kids hosted by the Northeast Parent and Child Society, sample pumpkin-spiced treats, and enjoy the seasonal favorites of over 65 vendors gathered in High Rock Park.

Also, all of our market days feature fresh produce, dairy, eggs and meat from Saratoga and nearby counties; wine and spirits from our region’s vintners and distillers; cozy wool hats and other fall apparel; unique jewelry, pottery and specialty items made by local artisans; potted mums and gorgeous fall flower bouquets; and fresh baked goods, prepared food and live music! And as our outdoor season draws to a close, get ready to join us at our winter home every Saturday from November to April inside the Lincoln Baths at the Saratoga Spa State Park, 9 am-1 pm. For more details see our Facebook page! 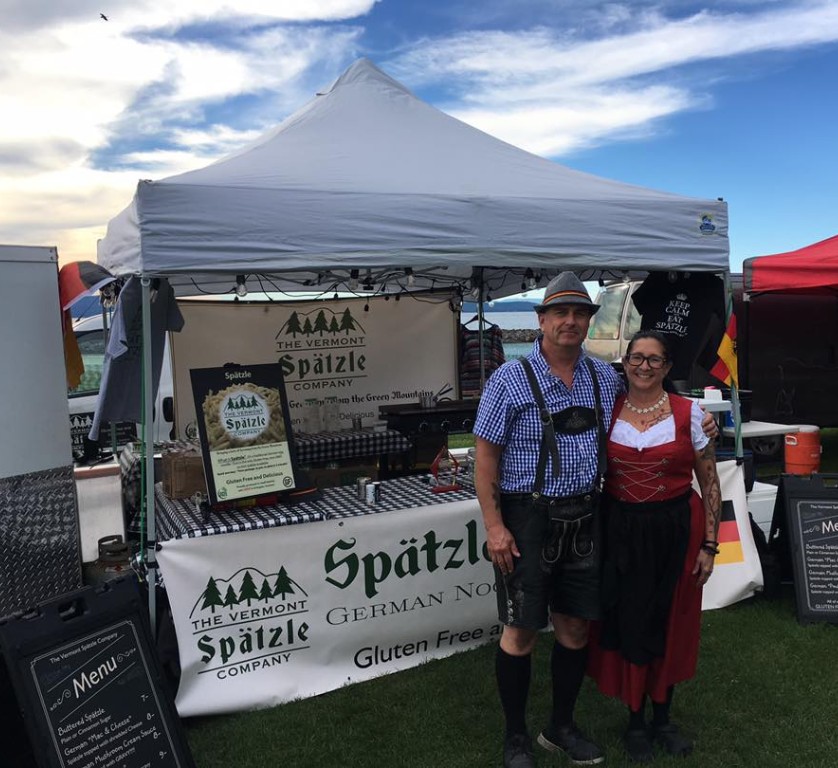