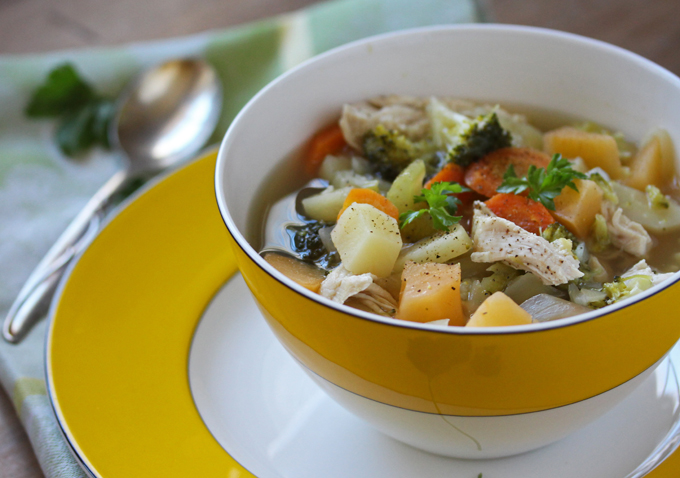 Recipe by Samin Nosrat, NYT, and shared by My Saratoga Kitchen Table 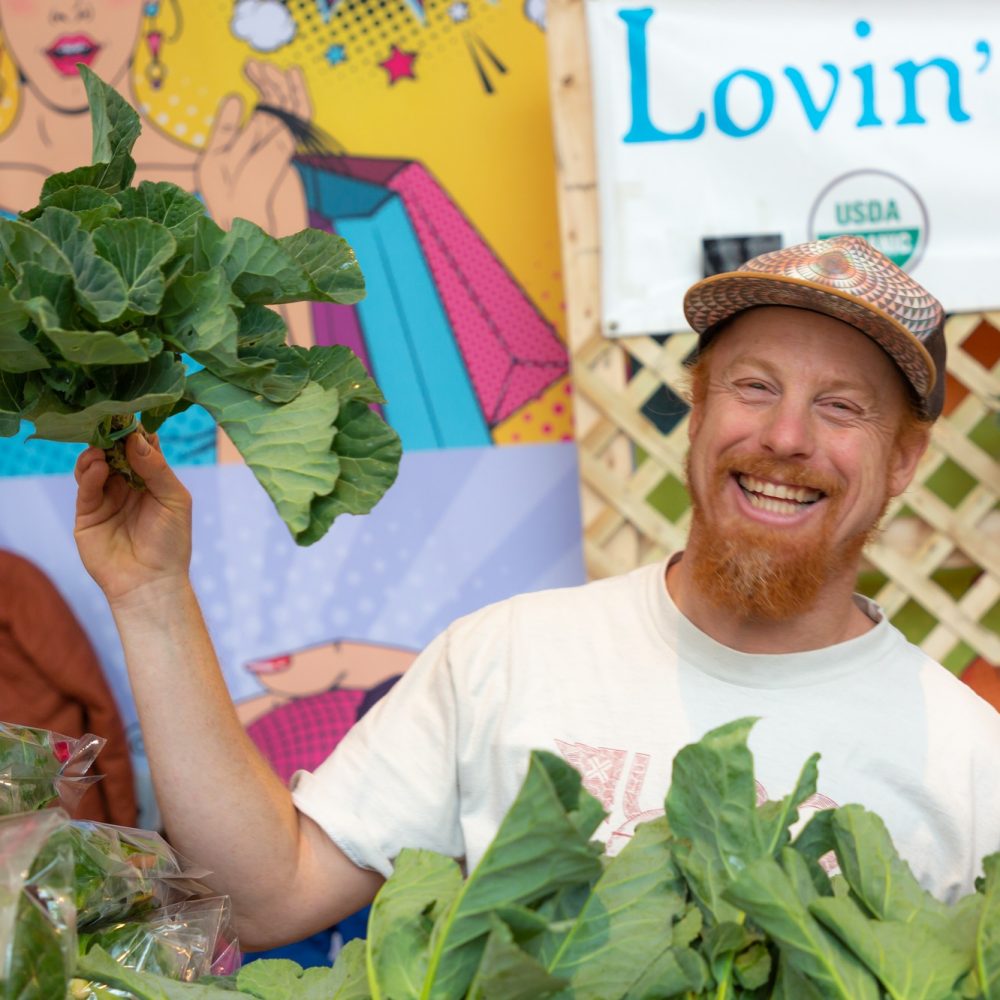 It’s a common misconception that eating locally grown and produced food means spending more. In addition, rising food prices create tension around shopping and the strain on our wallets. Shopping and saving at the farmers’ market require a different approach than the one you use at the grocery store. With these tips, it’s easy and affordable to start enjoying the benefits of shopping local and eating fresh.

While a shopping list might keep you on track at the grocery store, it could inhibit your shopping at the farmers’ market and even make you spend more than you intend. Many products are consistent at the farmers’ market; however, seasonal produce are changeable. Shop with an open mind, find abundant produce that week, and create meals with those main ingredients in mind.

There are many benefits to buying fruit and vegetables in season. They are fresh, taste better, are more nutritious, and are often more affordable. Local farmers have a variety of overwintered produce like kale, beets, and mushrooms. Stored products such as apples, celeriac, and onions are available from the last growing season. And, as spring progresses, new items like arugula, bok choy, and pea shoots arrive weekly.

Perfection is overrated, especially when it comes to food. At the farmers’ market, it’s worthwhile to check with farmers and vendors for slightly bruised produce or items that don’t quite meet restaurant standards. Your food will taste just as good!

Building relationships at the farmers’ market doesn’t necessarily mean earning deals and discounts. However, getting to know your farmer brings a new appreciation for food. Farmers offer cooking instructions and can help you find the most for your money.

The weather can undoubtedly affect the foot traffic at any local business, especially as the farmers’ market is outdoors for six months of the year. Whether snow or rain, fewer customers mean that you can spend a little more time talking to farmers to build a relationship and talk about food.

Local farms and businesses appreciate the support from the community and provide many ways to make their products accessible and affordable.

This weeks recipe: Whatever Soup 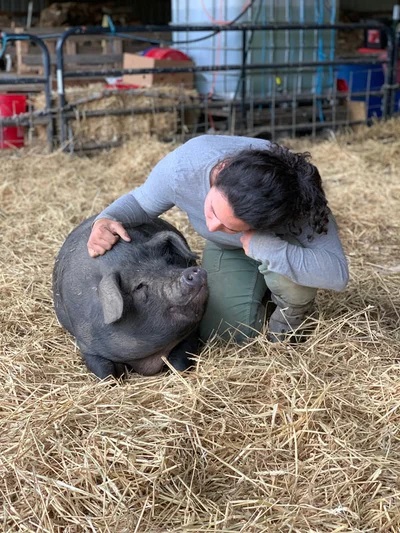 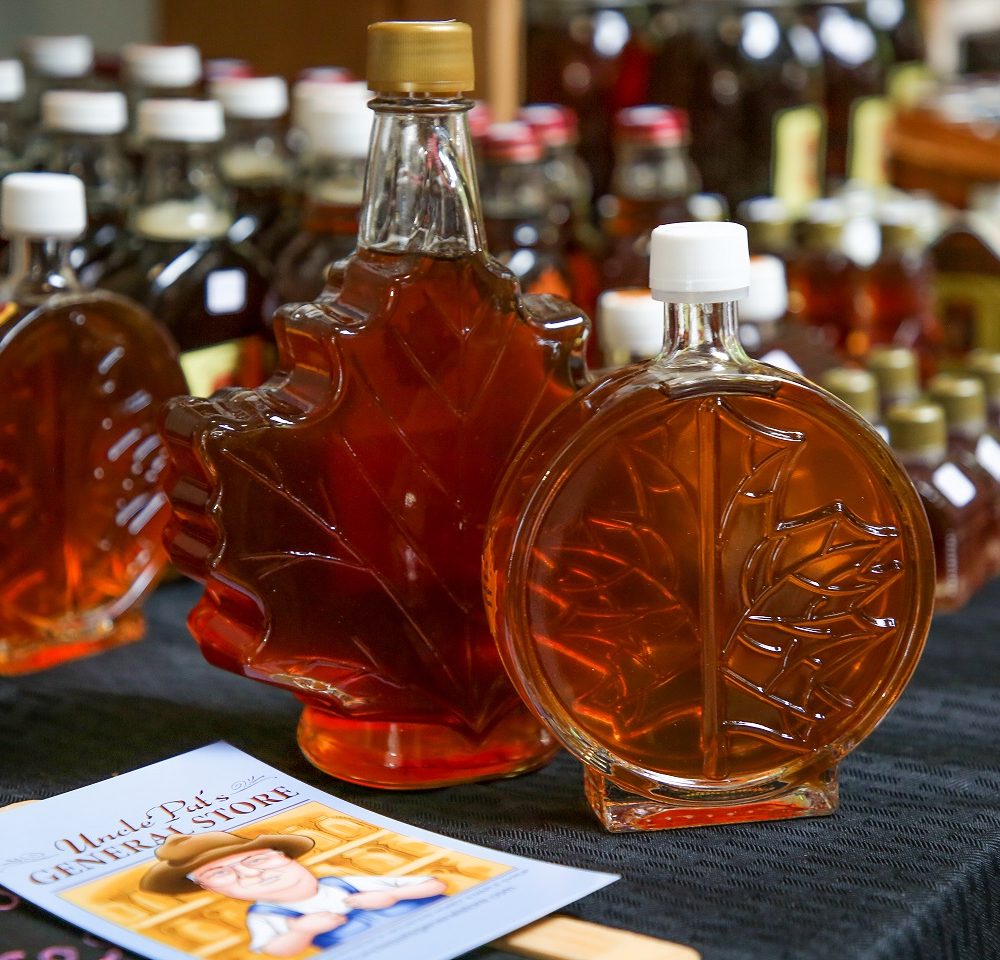 In the quiet of the night, on the eve of a March snowstorm, Slate Valley Farms’ owners Pat Imbimbo and his daughter Gina Willis began boiling sap for their first batch of maple syrup for the season.

“Last year, we started boiling on Valentine’s Day, so I worked hard and tapped our entire farm in February thinking I was behind,” says Gina. “But then it stayed cold this whole time, so I had weeks of waiting and checking every day to see if we could start boiling.”

For maple syrup producers, the climate is a crucial factor. When daytime temperatures rise above freezing and nighttime temperatures fall below freezing, the fluctuation creates pressure in the maple trees, encouraging sap to flow.

This season, Pat and Gina tapped 4,000 maple trees on their 101-acre family-run farm in the hills of Granville near the Vermont border.

Their sap-gathering is automated, using a vacuum system Pat monitors on his iPhone. The sap runs through a reverse osmosis system, removing much of the water before boiling.  This method results in less boiling time, less fuel, and a better quality syrup.

This Saturday, March 19, the Saratoga Farmers’ Market celebrates the beginning of maple season and the return of Slate Valley with the season’s first batch of maple syrup. There will be plenty of maple-infused food and drinks to enjoy, too!

TogaNola offers $1 off of its products made with locally-produced maple syrup. Nettle Meadow will bring their maple chevre, and R&G Cheesemakers will have their sweet and spicy maple chipotle chevre. Argyle Cheese Farmer will have maple Greek yogurt and traditional maple yogurt. Stop by Something’s Brewing for a maple latte or a bag of maple-nut flavored coffee beans. Muddy Trail’s Jerky Co. will bring a variety of maple products: maple beef snack sticks, maple BBQ dry rub, and pancake mix for soaking up all that delicious maple syrup.

Children and families can look forward to a maple-themed activity at Saturday’s celebration of maple season.

At Slate Valley Farms, Gina is hopeful for a lengthy and abundant maple sap harvest with prolonged cold temperatures. A reason for all of us to appreciate the changeable temperatures that come with spring’s onset. 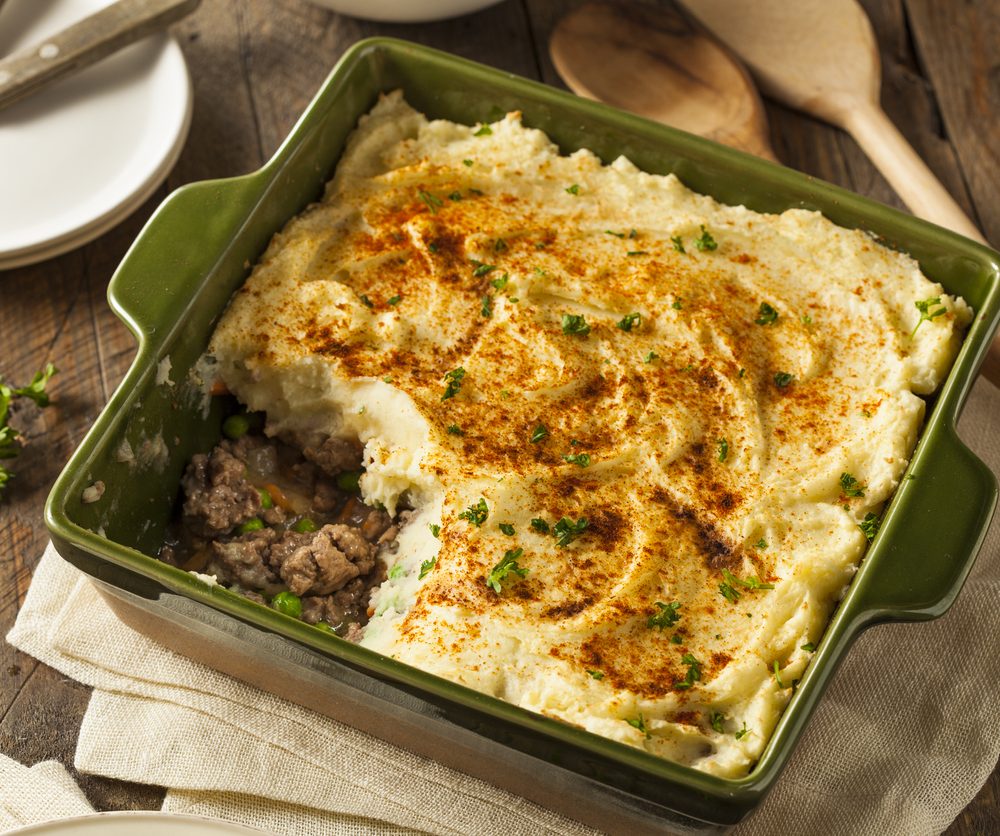 Notes: If you like garlic, boil 2-3 cloves along with the potatoes.