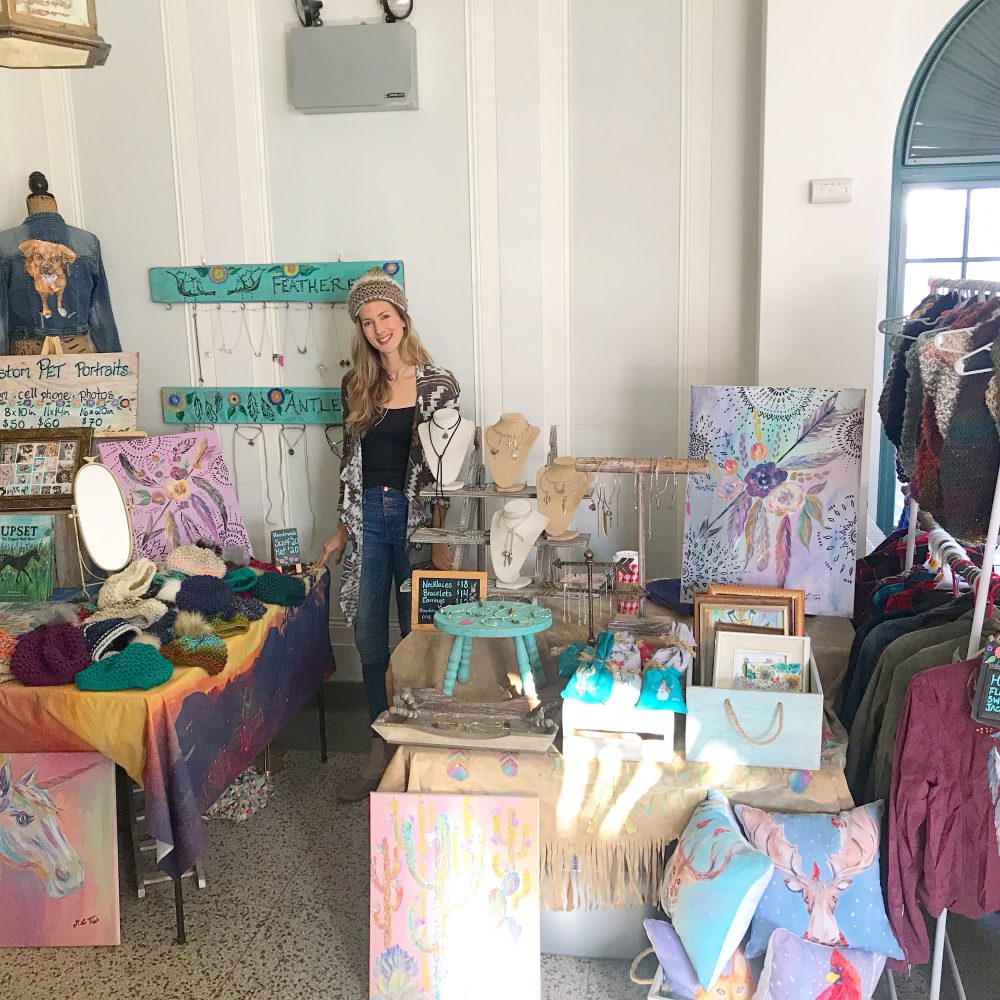 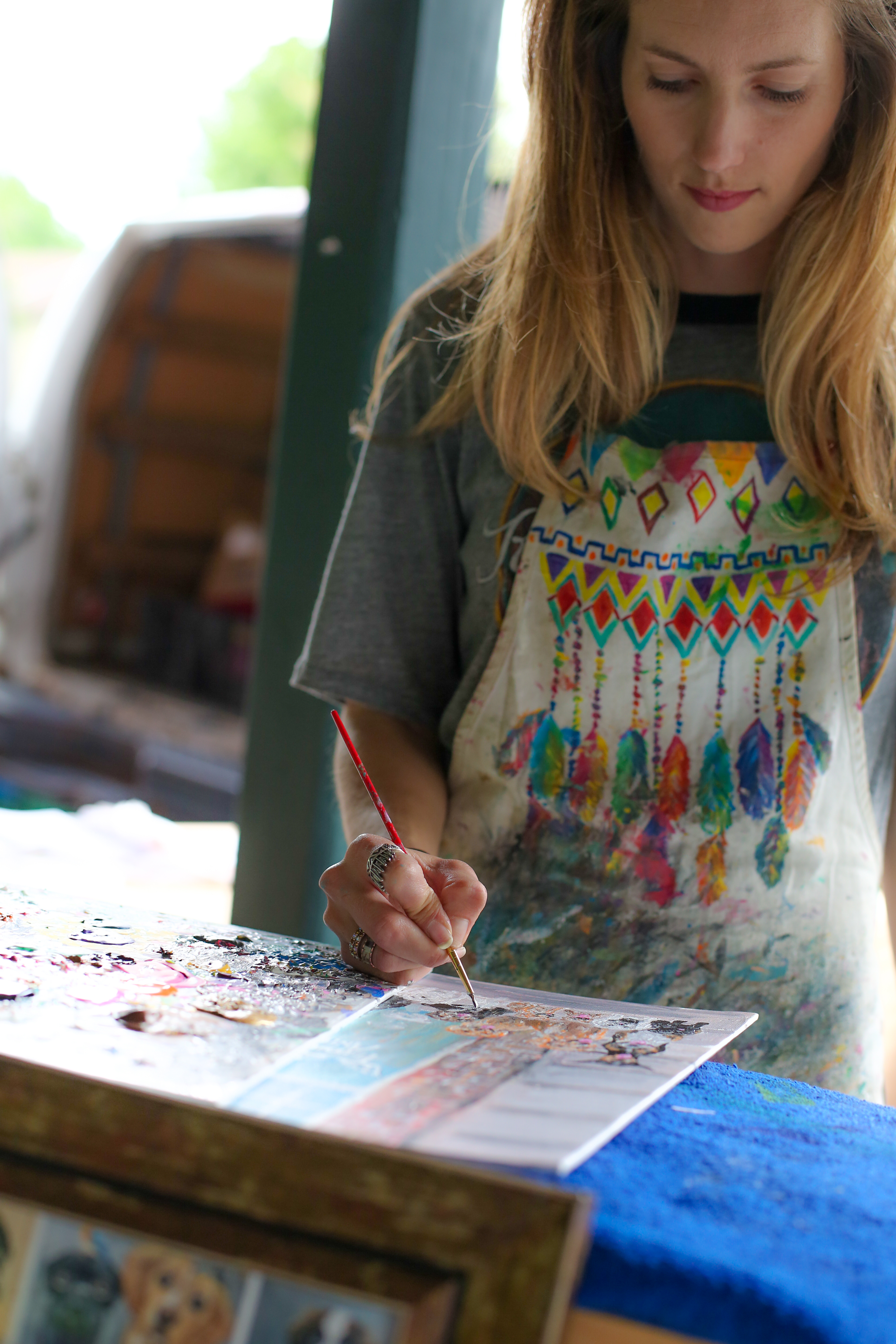 Have you visited us in the Wilton Mall food court