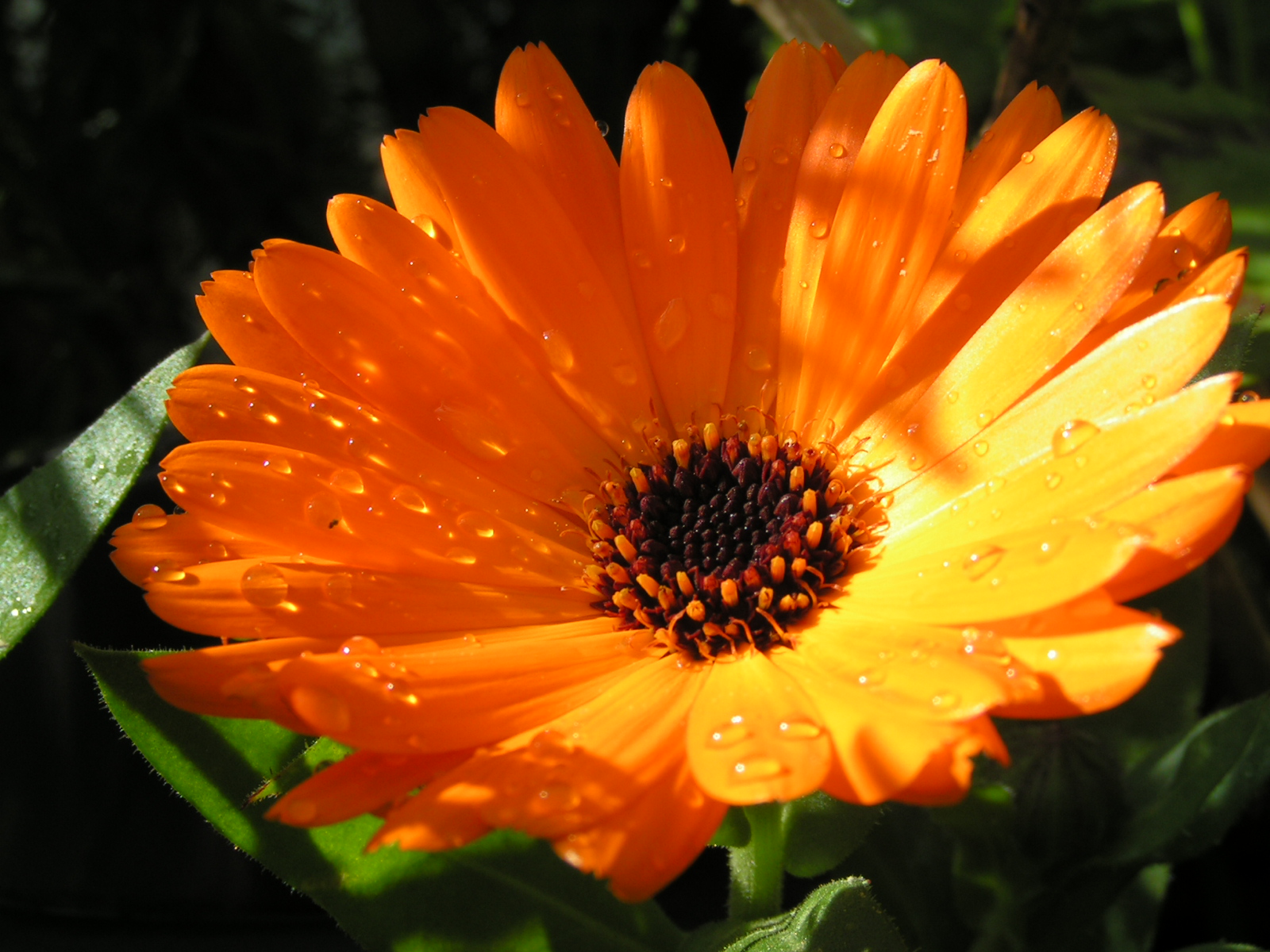 At this time of the year calendula is available and it is easy to make an infused oil that can be used as a facial moisturizer. Calendula is known amongst herbalists as “Mother of The Skin” as it offers anti-inflammatory, antiseptic, antibacterial and antifungal properties, which make it suitable for just about all skin conditions.

Collect fresh calendula and dry it. Fill a glass jar 3/4 of the way with dried calendula and then fill the jar with olive oil. Stir, making sure all of the flowers are covered with oil. Let this infuse for 4-6 weeks. Strain the oil through a piece of cheesecloth, compost the flowers, and bottle the oil. Use a couple of drops and pat onto the face or wherever needed. A little goes a long way. 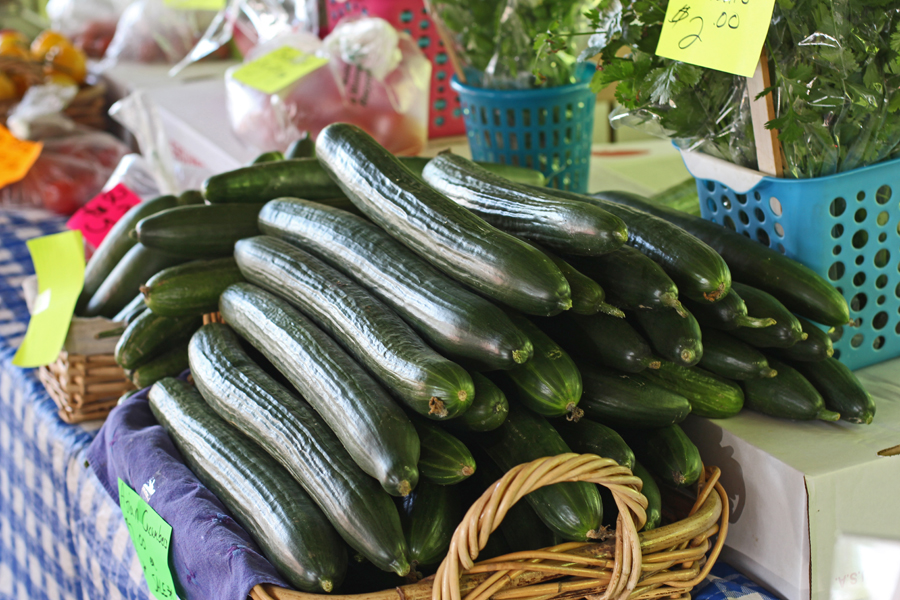 That a lot of good preventative health care resides in the foods we can buy at the Saratoga Farmers’ Market.

Friends of the Saratoga Market volunteer Pattie Garrett did a little research and discovered a slew of interesting home remedies, many of which are supported by reputable medical practitioners in their respective fields.

For instance, Garrett found that crunchy fruits and vegetables act as little toothbrushes when you chew them; they have a natural cleansing action that works on tooth enamel to remove stains. Jennifer Jabow, a New York City dentist, notes that  “apples have a gentle malic acid that also helps dissolve stains.”

As spring arrives, so will fruit flies. Garrett discovered the following suggestion for curbing fruit flies through the use of apple cider vinegar, which can be purchased from Malta Ridge Orchards & Gardens. To use apple cider vinegar to deter flies, remove the cap from the bottle (it doesn’t have to be full — nearly empty will also work). Cover the opening in plastic wrap and secure with a rubber band. Then, poke a hole for the fruit flies to enter. They can’t resist the scent of vinegar, and they won’t be able to exit once they’re inside.

Long hours at a computer screen can dry out the eyes and leave them red and puffy. One age-old “spa” treatment offers a sound remedy: Thinly-sliced cucumbers, available throughout the summer and currently from Shushan Hydroponics. The Internet site WebMD suggests lying down with your feet up and placing the cucumber slices over the eyes. Damp, used tea bags or cotton squares that have been dampened with a cool tea also work. For an added boost, place an ice pack or unopened bag of frozen vegetables (such as peas) over the compresses. These interventions, along with a good night of sleep, will refresh your eyes and prepare you for another day.