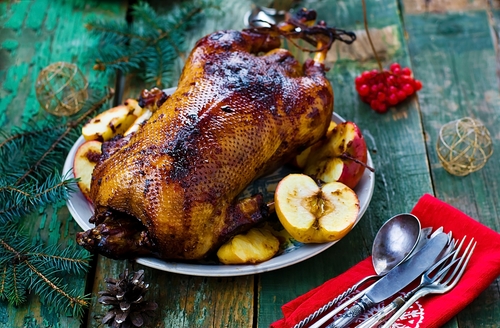 Adapted from a recipe from Maple Leaf Farms

*You can prepare a fresh turkey following this recipe, as well. Simply add 3 minutes per pound of cooking time in step 5. 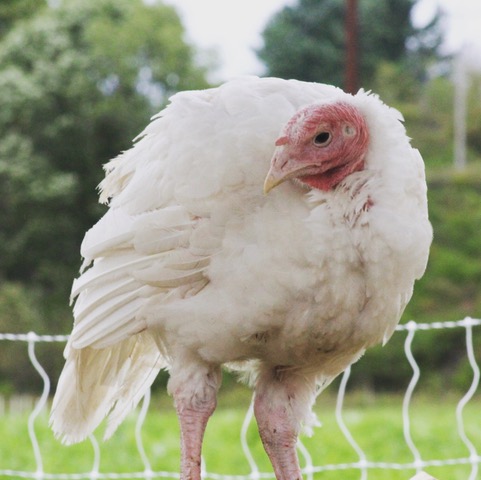 Looking to grow your business in the new year? Ven

Another week, another Market Crush Monday! This we

Give your gut a little love during these cold, dar