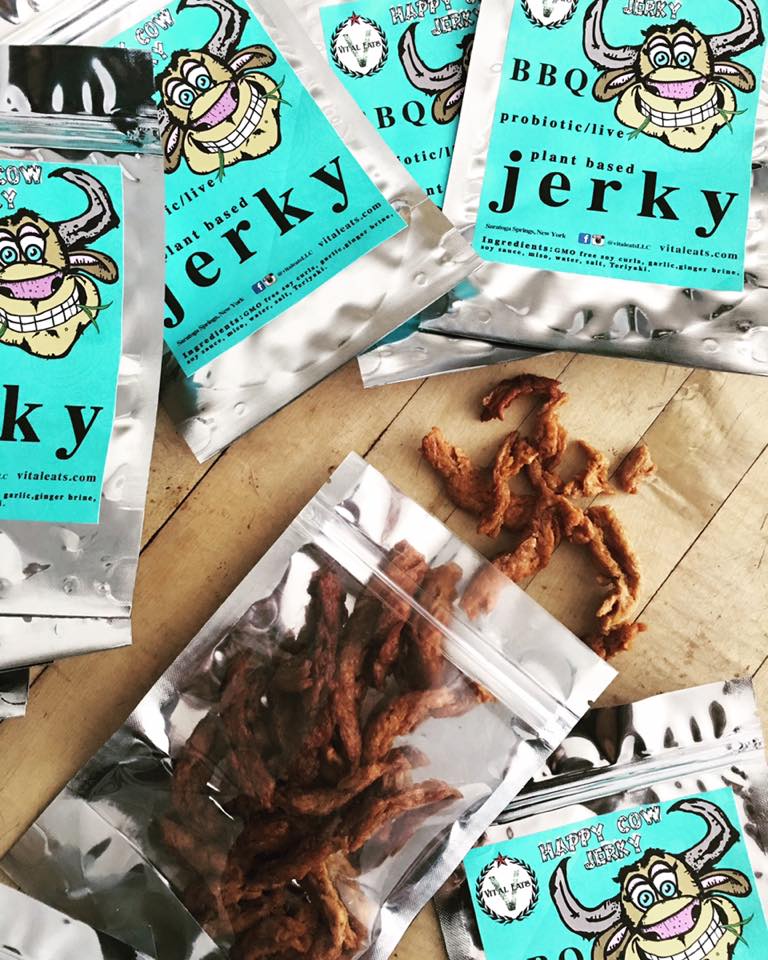 We know how busy life can get. Whether packing school lunches or struggling to find time to eat during the workday, the Saratoga Farmers’ Market makes it easy for you to eat healthy, locally produced food even when you’re in a rush. Here are some of our favorite snacks at the farmers’ market this month.

Apple chips
Saratoga Apple has some of our favorite fall treats and we think their apple chips make a great healthy and mess-free snack option.

Crackers with toppings
Saratoga Cracker Co. has prepackaged crackers in flavors like garlic parmesan, everything, rosemary olive, and many more. Pair with some artisan cheese from Moxie Ridge, R&G Cheesemakers, Nettle Meadow, and Argyle Cheese Farmer. Freddy’s Rockin Hummus makes a variety of dippable hummus with organic chickpeas. Saratoga Peanut Butter Co. has many flavors to spread on those crispy crackers.

Fresh fruit & vegetables
This list wouldn’t be complete without mentioning some of the fresh snackable fruits and vegetables at the farmers’ market. Snap off a stalk of crisp celery or snack on sweet carrots. Cauliflower florets and cherry tomatoes also make healthy and satisfying snacks. Apples, pears, and plums are still in season and can be easily tossed into lunch boxes or briefcases. 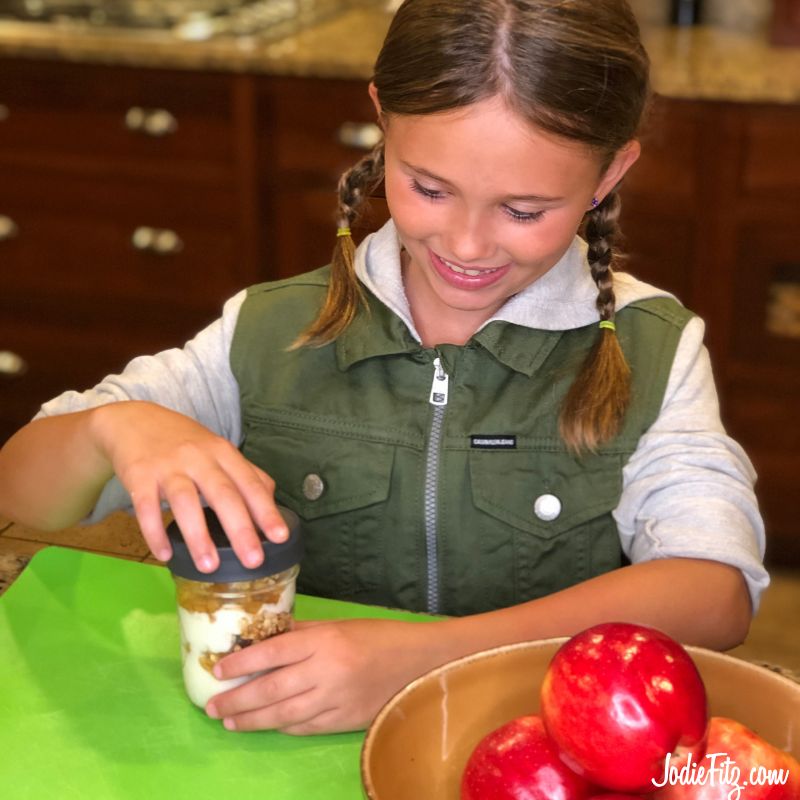 All meals have their challenges whether it’s a pandemic or not; packing the lunchbox is no exception.

I have three children and I’d like to tell you I figured it all out after the first, but I did not. Each child came with their own sets of likes and dislikes. My youngest was, and is, my pickiest eater with a fickle palate that’s forever changing. She is NOT the traditional sandwich eater.

Whether you are homeschooling, fully virtual, or schooling in a hybrid fashion here are few lunchtime prep tips that are tried and true:
● Use the weekend to organize the plan.
● Separate shelf-stable snacks in containers or Ziploc® bags and put them in a basket so that the kids know they are for lunchbox packing only.
● Prepack refrigerated items into containers for several days at a time, label and keep those items in the fridge ready to grab.
● Include your children in the entire process.

The goal? Keeping you from spending more time than needed in the kitchen during the busy weekdays. Not only will these steps save you time, but they will also help to promote independence in the kiddos and hopefully feel-good vibes in your kitchen (wink).

Here are some easy prep ideas that include apples:

1. Cinnamon Apples: Simply wash, core, slice your apples. Place them in a Ziploc® style bag. Add a few shakes of cinnamon, seal the bag, and shake. This helps to avoid brown apples, enhances flavor and they keep in the fridge for several days.
2. Dip: Make yogurt dips to serve with the cinnamon apples and keep in mini containers. Try my Creamsicle Fruit Dip by folding 6 oz. low-fat vanilla yogurt with 6 oz. of Greek yogurt and the juice freshly squeezed from half of a navel orange.
3. Apple Pie Parfait: Layer vanilla yogurt, granola, and cooked apples that have been cooled. Simply wash, core, peel, and dice two apples. Cook them in a saucepan with 3 tablespoons of water, 1 tablespoon of brown sugar, and ½ teaspoon of cinnamon. These will keep for several days in the fridge.

*Apples, cinnamon, yogurt, and granola are all available at the farmers’ market.

Cheers to a successful school year.

Jodie Fitz is the creator of the Price Chopper/Market 32 Kids Cooking Club. You can learn more about her, her recipes, and her online classes by visiting JodieFitz.com. She is also the author of Fidget Grows a Pizza Garden. 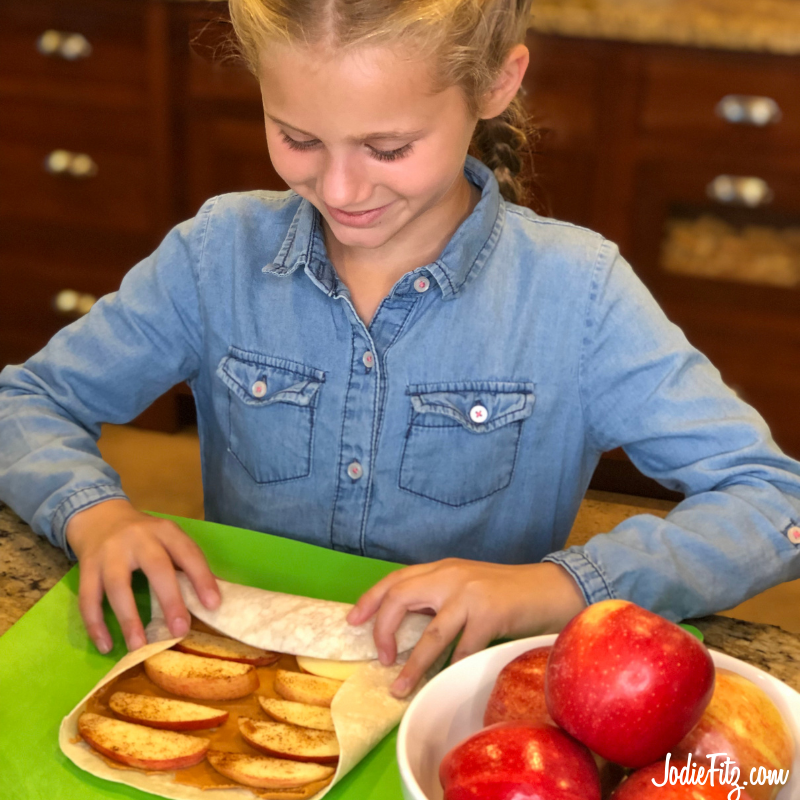 Instructions
1. Wash, core, and slice the apple into thin slices.
NOTE: You can peel or not peel, the preference is yours.
2. Stir the peanut butter, honey & cinnamon together.
3. Spread the peanut butter mixture onto the flatbread, add the apples and roll it, or fold it, like a burrito. 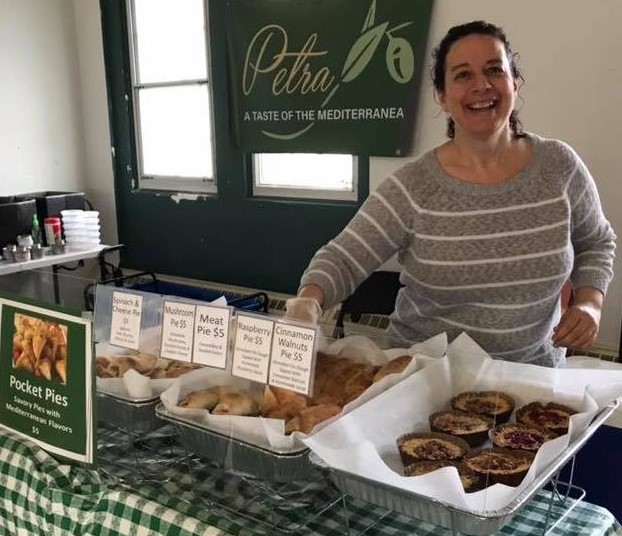 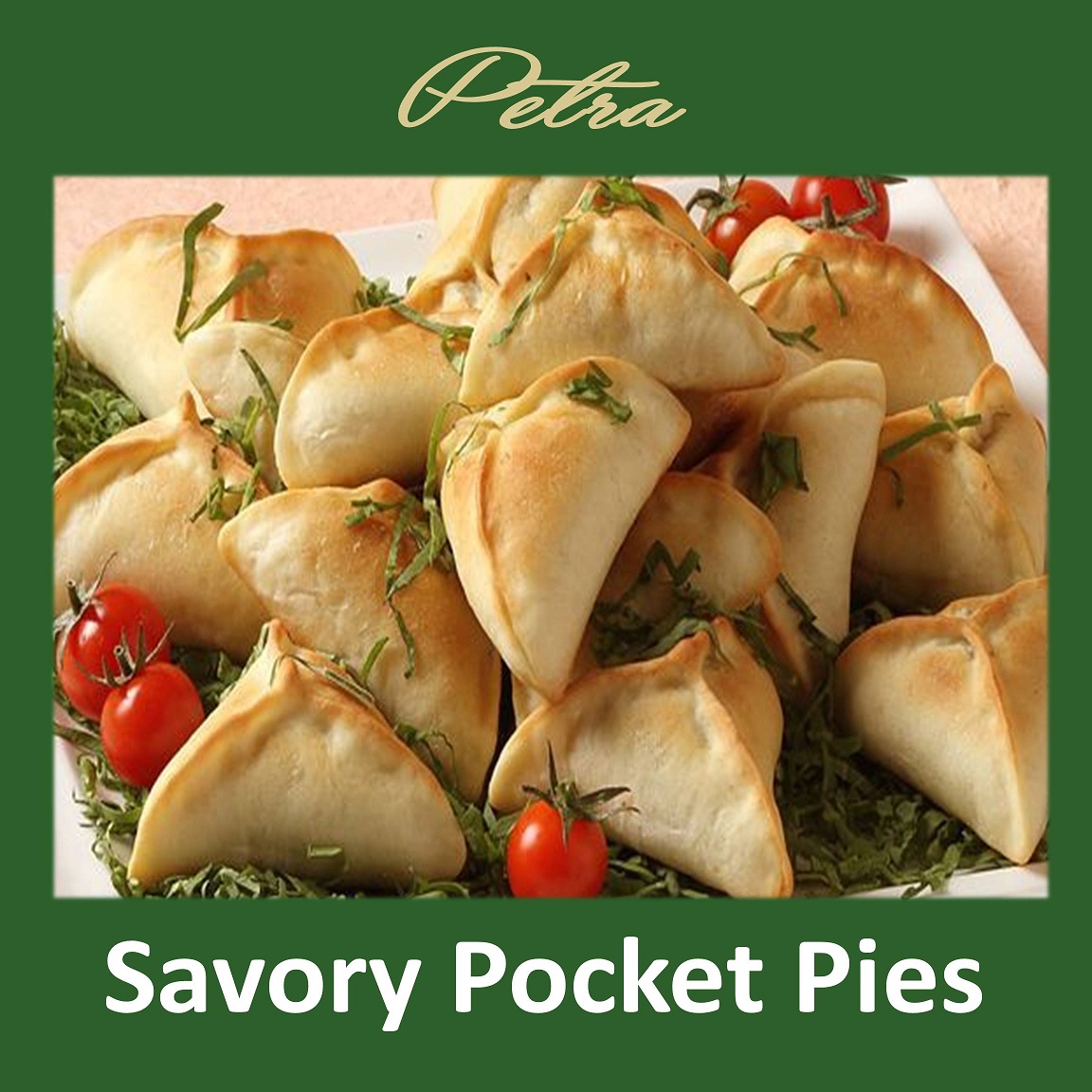 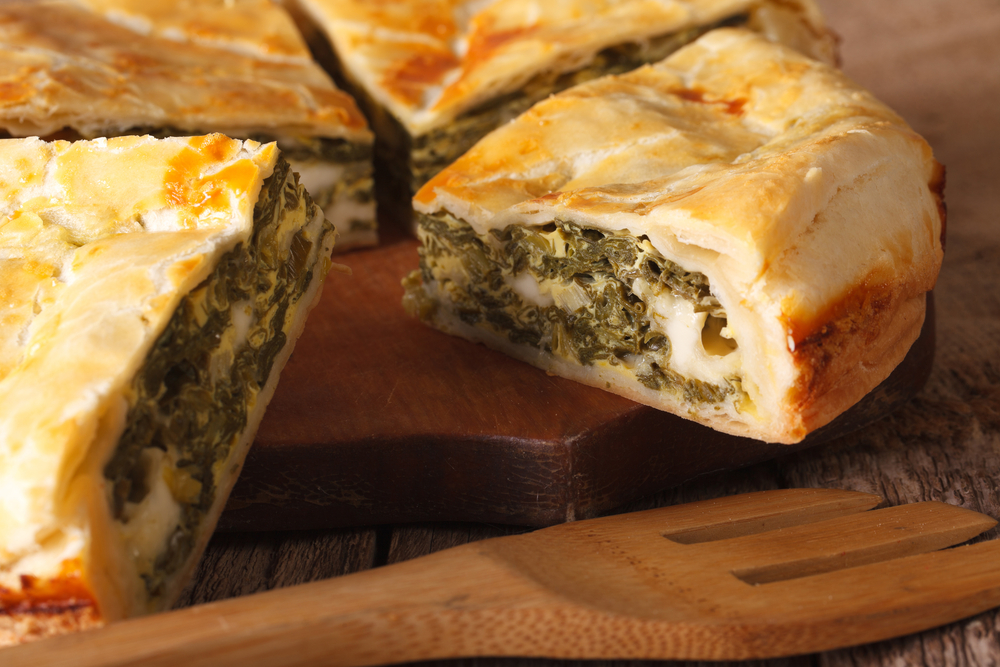 Adapted from recipe by Lucy Parissi of Supergolden Bakes 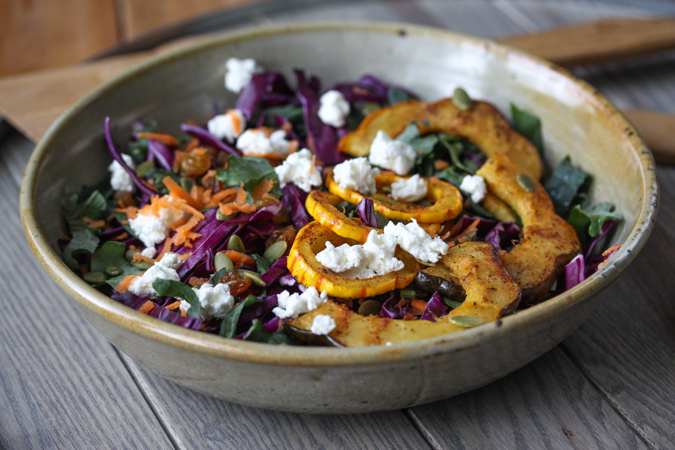 Adapted from recipe by Kitchen Confidante, shared by My Saratoga Kitchen Table

Delicata squash makes a great addition or substitute for the acorn squash.