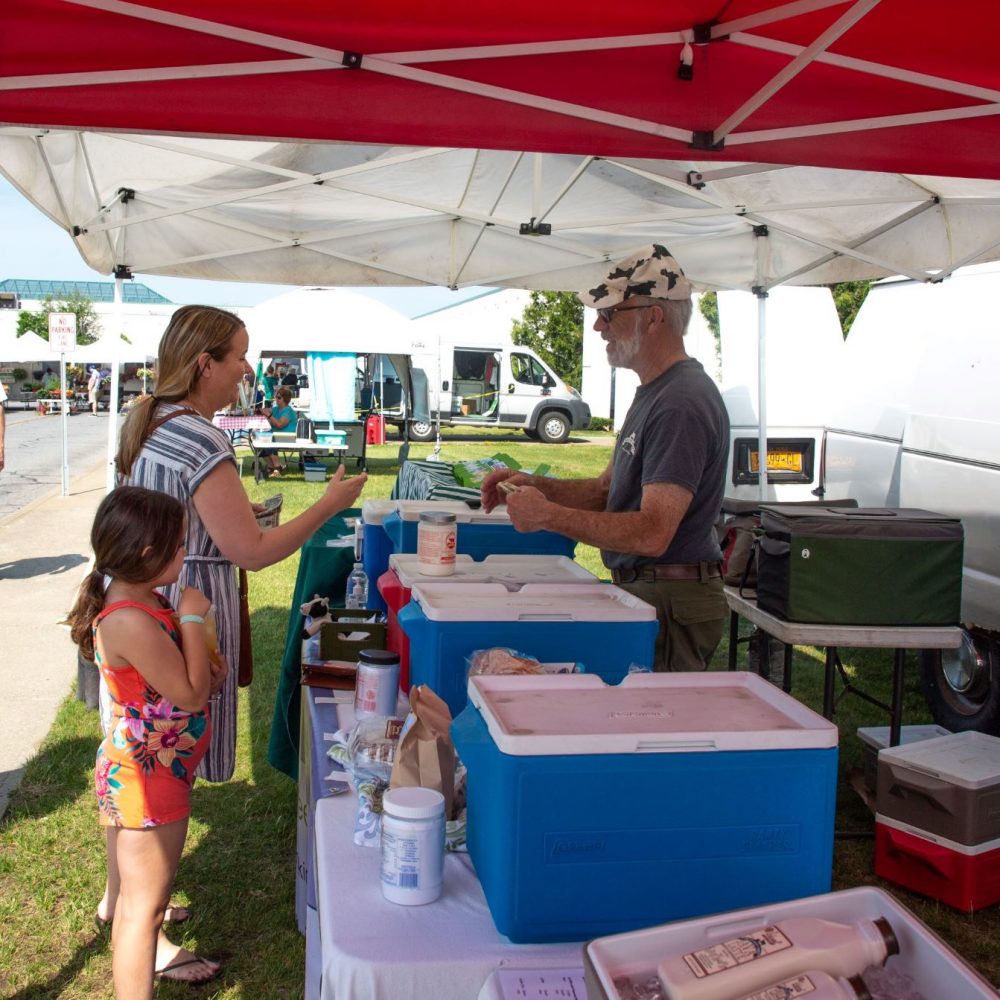 Argyle Cheese Farmer is known for its yogurts and cheeses. Marge Randles spent years working with milk, cultures, and natural flavorings to create a growing array of items ranging from cheese curds and schmears to sweetened and plain yogurts.

She and her husband Dave have been part of the Saratoga Farmers’ Market since 2007. Over the past two years, their offerings have expanded – to such items as pizza, baked breads, grab-and-go macaroni and cheese, and now bottled milk.

The changes are a result of a partnership they formed in 2020 with Ideal Dairy Farms whose herd produces the milk for Argyle Cheese Farmer products. Unlike Argyle Cheese Farmer, Ideal Dairy’s business was primarily with wholesale milk purchasers, which meant they lacked local familiarity. By putting both names on most of their new product labels, the partnership has benefited both.

Take the milk. It is known as A2 and is available at the Saratoga Farmers’ Market in a variety of sizes, and as white milk or in chocolate- and coffee-flavored varieties. The term A2 refers to a protein found in milk, and as Marge Randles explains, this milk contains only that protein.

“It’s genetic,” she says. “In Ideal’s herd, there is a group of 250 cows that produce milk that contains only this protein.”

The lack of other proteins make the milk closer in structure to that of goat milk. While the milk still contains lactose, A2 milk often is more digestible for those who have difficulties tolerating milk.

It also tastes good. It is rich in protein, and high in flavor. This is because it “is a whole milk, almost straight from the cow to container,” says Marge Randles. The milk is pasteurized for safety and homogenized for consistency and texture. However, unlike other milk producers, Argyle Cheese Farmer does not separate the fats from the milk.

The new Argyle Cheese Farmer offerings reflects how some smaller dairy farmers are adapting to changes in local agriculture. Dave Randles is part of a multi-generation dairy farm family. He and Marge no longer keep cows but still put their expertise to good use. 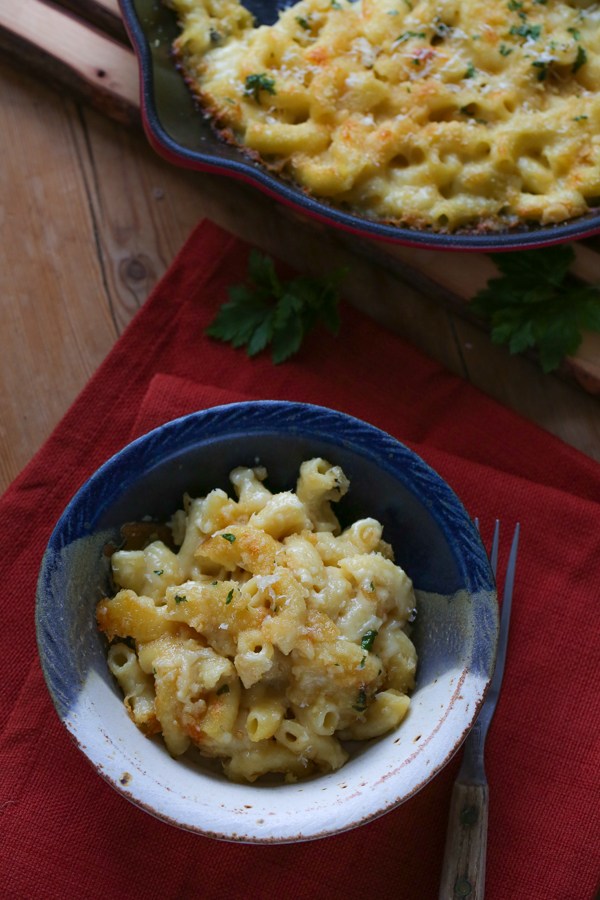 Instructions
1. In a sauce pan melt butter, cook onion until tender. Stir in flour, mustard, cayenne pepper, garlic powder.
2. Add milk and cook, stirring until thickened. Add cheese and stir until melted. Add cooked macaroni to cheese sauce.
3. Put in 1 quart casserole dish and bake at 350 degrees from 20 minutes or more. Top should be golden and starting to brown.

Notes
In a food processor add buttery crackers and process until crumbs. Sprinkle ¼ cup over the casserole along with a little grated cheese.