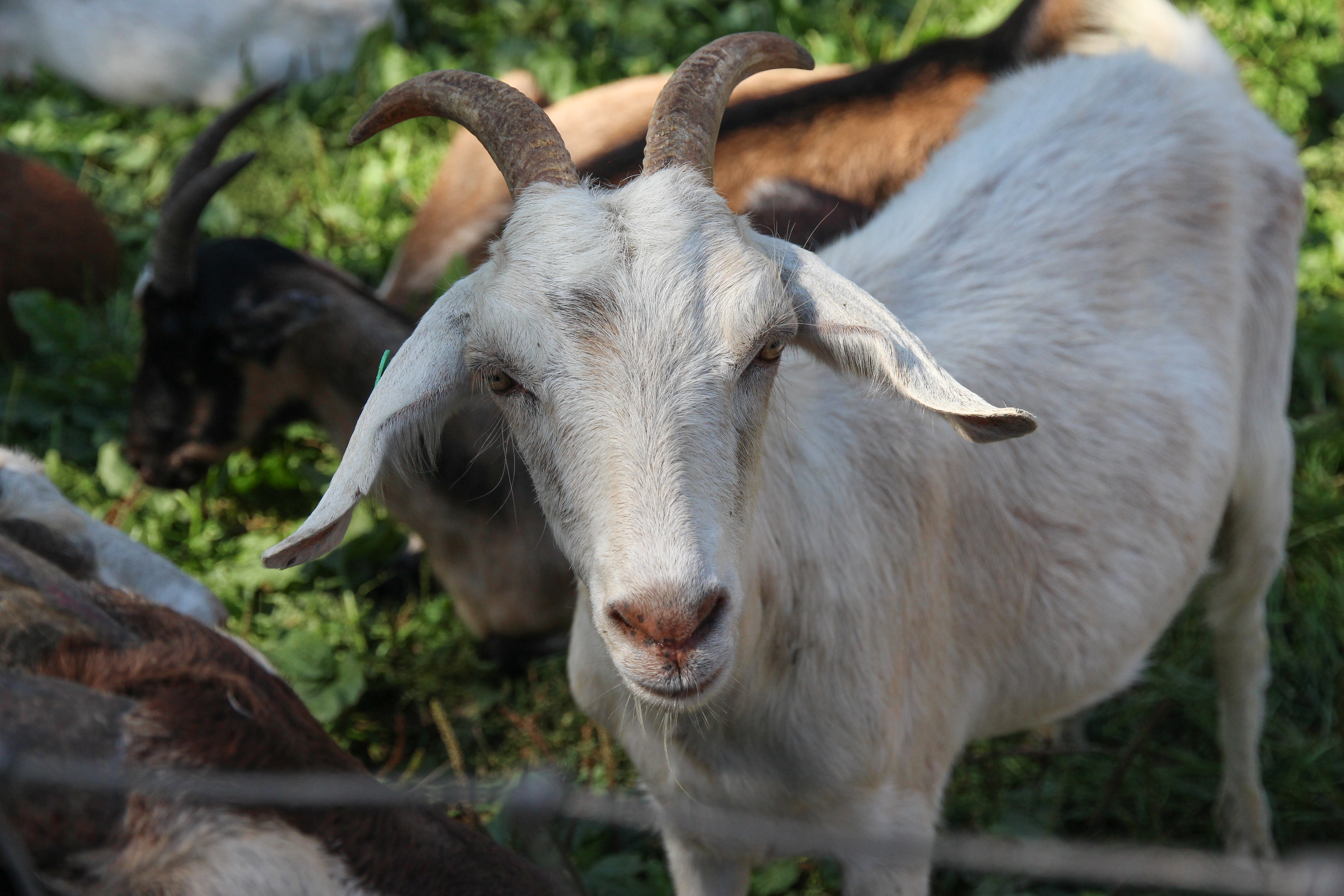 A wonderful sunny market day! We have plenty of p

🫐🫐🫐 There are so many great vendors and p