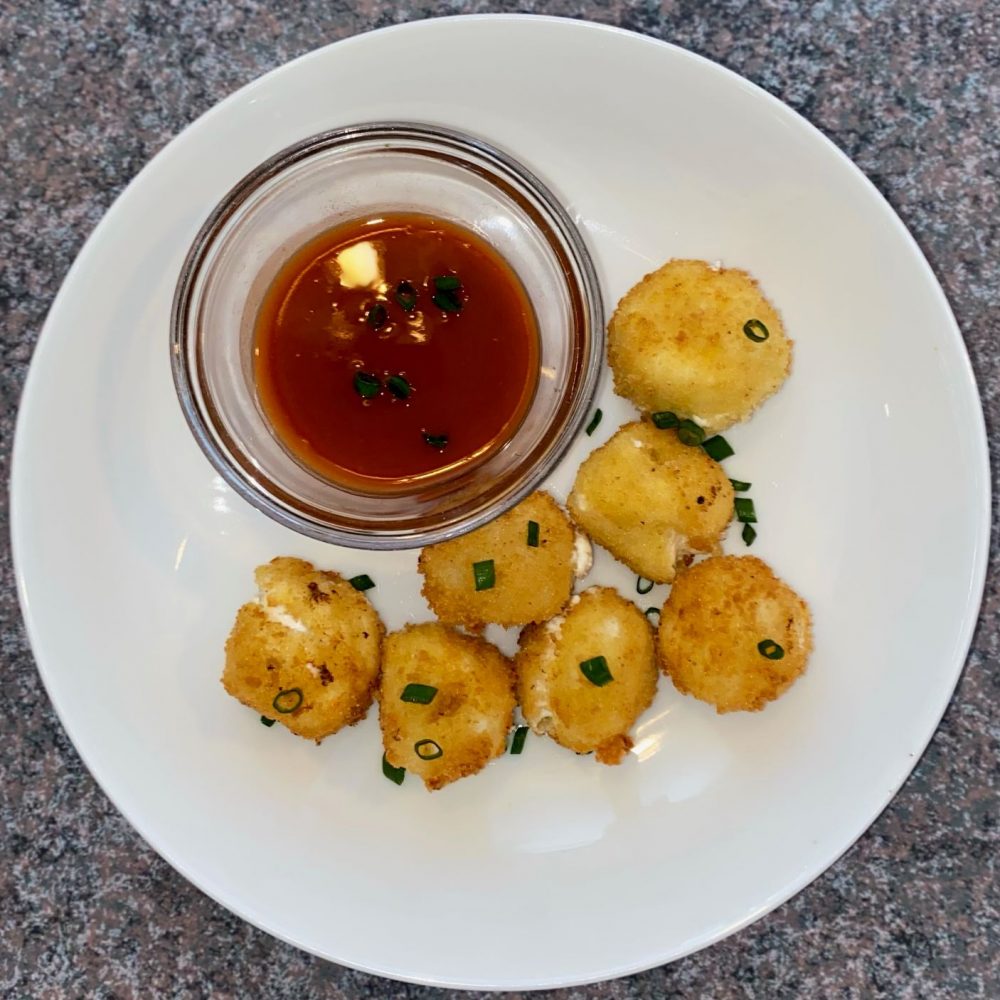 With Super Bowl Sunday quickly approaching, the football fans might be thinking about the game, but we’re all looking forward to the Super Bowl snacks! The array of creamy dips, bite-sized snacks, and decadent desserts are certainly something to anticipate, even for those who aren’t big sports fans. Appetizers and finger food are the traditional spread for most, making for easy snacking between plays or the much-anticipated commercials. The farmers’ market has options to meet all your snacking needs for next Sunday. Get your shopping done at the Saturday market to incorporate fresh, locally made ingredients into your Sunday spread.

Whether you are cooking for a crowd or keeping it lowkey this year, we put together a few recipes that are sure to impress, using fresh ingredients from the market. And for the hardcore football fans looking forward to more traditional snacks, you can, of course, pick up plenty of wings or spinach and cheese for artichoke dip at the market too!

Kick off the game with some savory and sweet fried pickles. Mix 1 cup flour with 1 tbsp garlic powder, 1 tbsp Cajun spice, and ½ tbsp cayenne pepper. Preheat an air fryer to 400. Grab 2 cups of your favorite flavor of pickles from Puckers Gourmet (we’re using the Dilly Sweet pickles, but you can substitute whatever you like) and coat with the flour mixture. Place in a single layer in the fryer and spray with olive oil. Cook for 10 minutes, then flip and cook for 5 more minutes. Serve warm with your favorite dipping sauce.

If you’re craving something cheesy and a little unique, make some fried buffalo goat cheese balls. Add ⅓ cup of flour and a pinch of pepper to a medium bowl. Add one large beaten egg and 2 tablespoons of water to a separate shallow bowl. Add 1 ½ cups of panko breadcrumbs to another medium-sized bowl. Then your favorite flavor of goat cheese from Nettle Meadow or R&G Cheesemakers and roll it into 20-24 balls. Roll each ball in the flour, then dip in the egg mixture, and then cover in the panko mixture. Place the balls on a baking sheet and freeze for 20 minutes or until firm. Then heat 1-2 cups of oil in a large skillet over medium-high heat and fry the goat cheese balls in batches for 1-2 minutes until crispy brown. Remove and drain on a paper towel-lined surface. Serve hot with spicy buffalo dip from Argyle Cheese Farmer!

For dessert, try making apple nachos, which are easy to customize to your taste and perfect if you’re looking for something a little lighter after all the afternoon snacking. Just cut Fuji apples (or apple of choice) from Saratoga Apple into thin slices and arrange on a plate. Then drizzle about ¼ cup of melted peanut butter (we’re using Plain Jane creamy from Saratoga Peanut Butter Company) and ¼ cup of melted semi-sweet chocolate over the apples. Top with a handful of chocolate chips or some granola to serve. 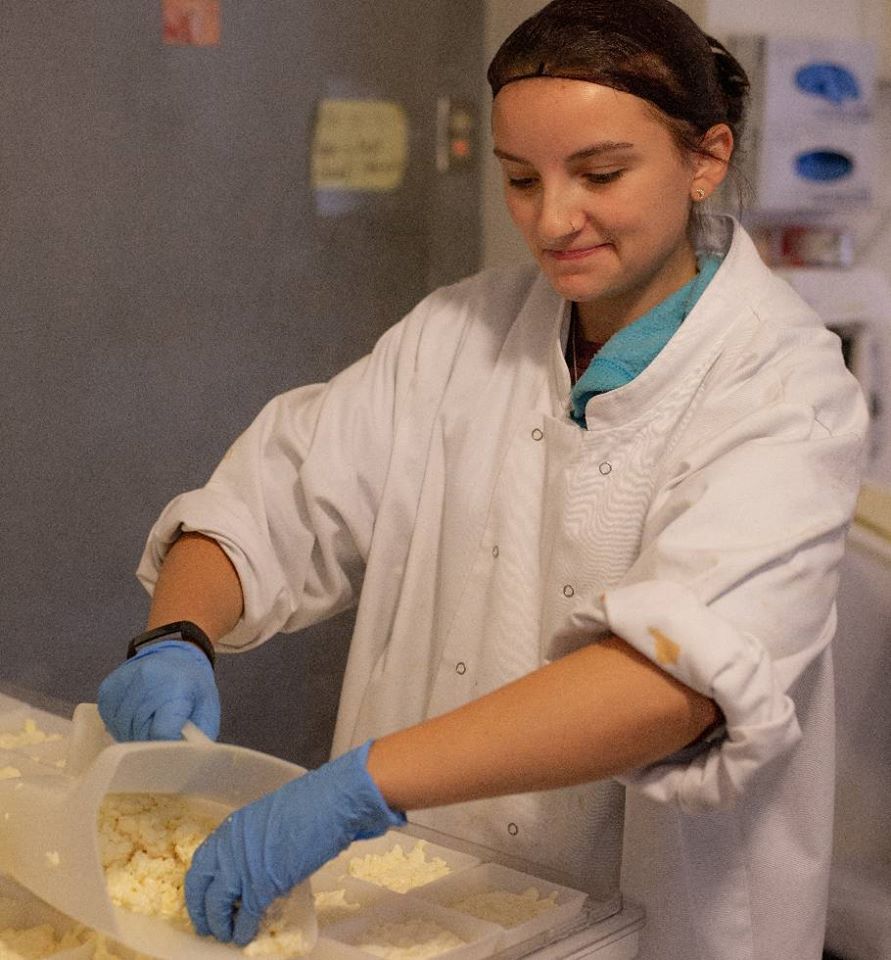