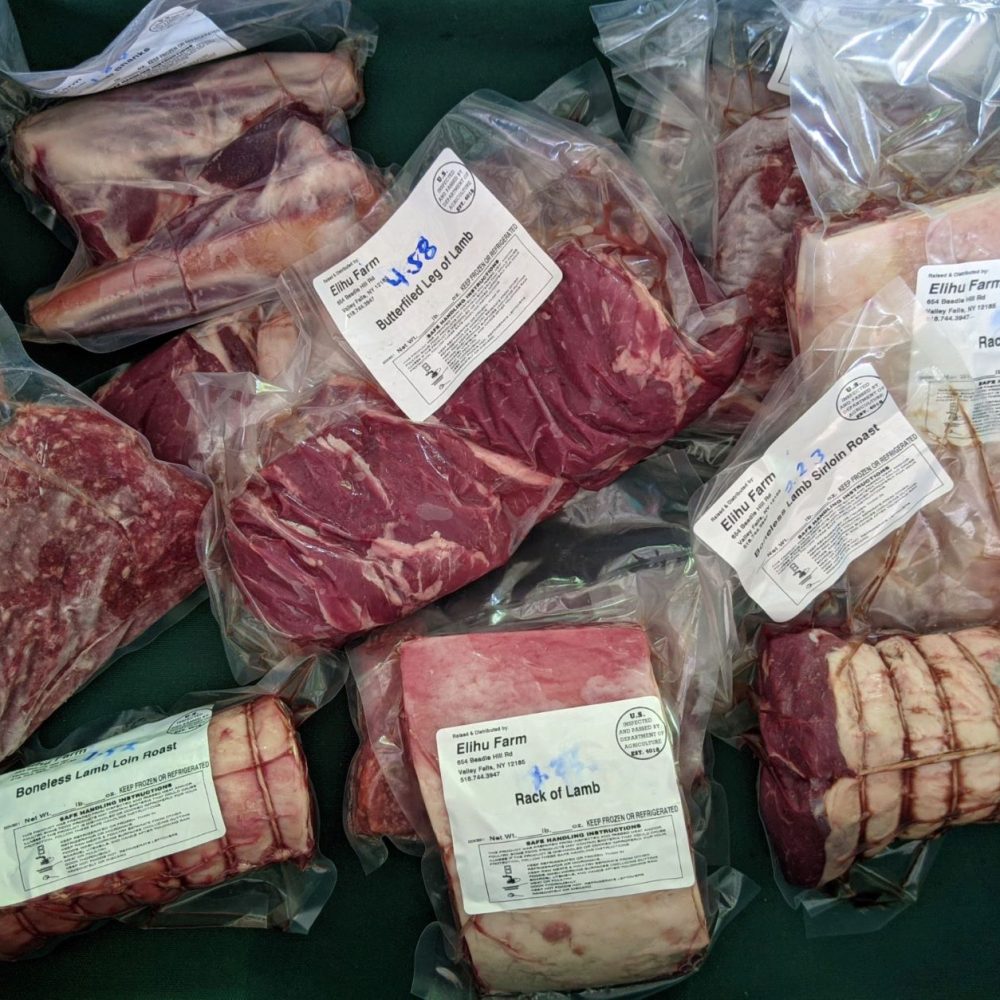 Instructions
1. Preheat the oven to 375 degrees. Place all ingredients in a large bowl (reserving the juice of ½ a lemon and ¼ cup parsley) and knead thoroughly with clean hands until everything is evenly mixed and distributed.
2. Roll meat mixture into 2” balls and nestle them together – slightly touching, in a straight- sided 9”x12” baking or casserole dish.
3. Roast the meatballs for 30-35 minutes until cooked through and browned on top. Remove baking dish from the oven, sprinkle the tops with reserved parsley and squeezed reserved half lemon over the meatballs. Serve immediately on top of a creamy risotto, hearty polenta, or a bed of sauteed spinach and garlic. 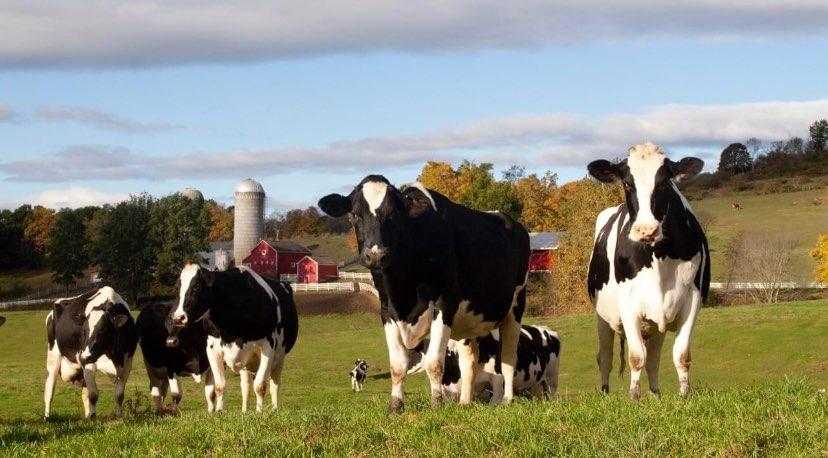 A passion for dairy farming is what fuels Ariel Garland and her boyfriend Matt Campbell every day at Hebron Valley Veal. To maintain Matt’s fourth-generation family dairy farm in North Hebron, the pair decided to start raising veal as well, backed by his lifetime of farming experience and Ariel’s knowledge as a calf and heifer specialist at an animal feed company. This opportunity has offered the couple the ability to carry on family tradition while using their vast knowledge of farming to bring high quality, naturally raised veal to their community.

Hebron Valley Veal prides themselves in the care they provide their animals, which are always locally born and raised. The calves are whole milk fed from the farm’s herd of pastured Holsteins with no added hormones or antibiotics. Using their herd as the milk source for feedings, they can keep their cows once they calve and produce milk. The calves are also allowed to move freely through the farm, never tethered, and are offered free-choice water and hay in addition to milk feedings. This natural style of raising the calves results in the highest quality of veal, a difference you can truly taste.

Hebron Valley Veal’s rosé veal, characterized by the meat’s rose-colored appearance, is synonymous with humane veal or young beef. The meat is very lean and tender and has a delicate flavor, making it a versatile meat for cooking. The veal can be purchased as cutlets, chuck roast, ground, sirloin steak, loin chop, rib chop, and many other varieties of cuts.

Joined by their chocolate lab, Gusto, who spends his days watching over the farm and playing with the cows, Matt and Ariel enjoy spending their time working together and watching their little herd grow and develop. They appreciate that each animal has its own unique personality, from the blind jersey Helen who loves neck scratches and grain, to their spunky red Holstein, Mounds. The couple is grateful to help feed the community while also feeding their passion for dairy farming.

Hebron Valley Veal attends the Saratoga Farmers’ Market every Saturday, bringing locally and humanely-raised veal to the local area. Their products may also be preordered and picked up by appointment at the farm.

2021 certainly had its peaks and valleys, today we