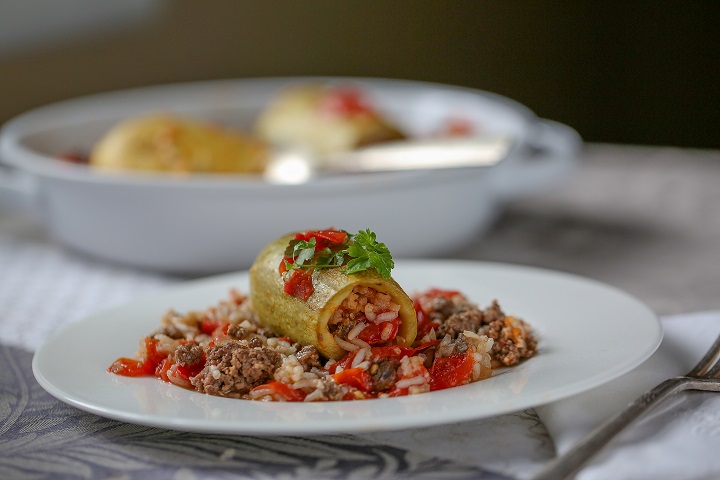 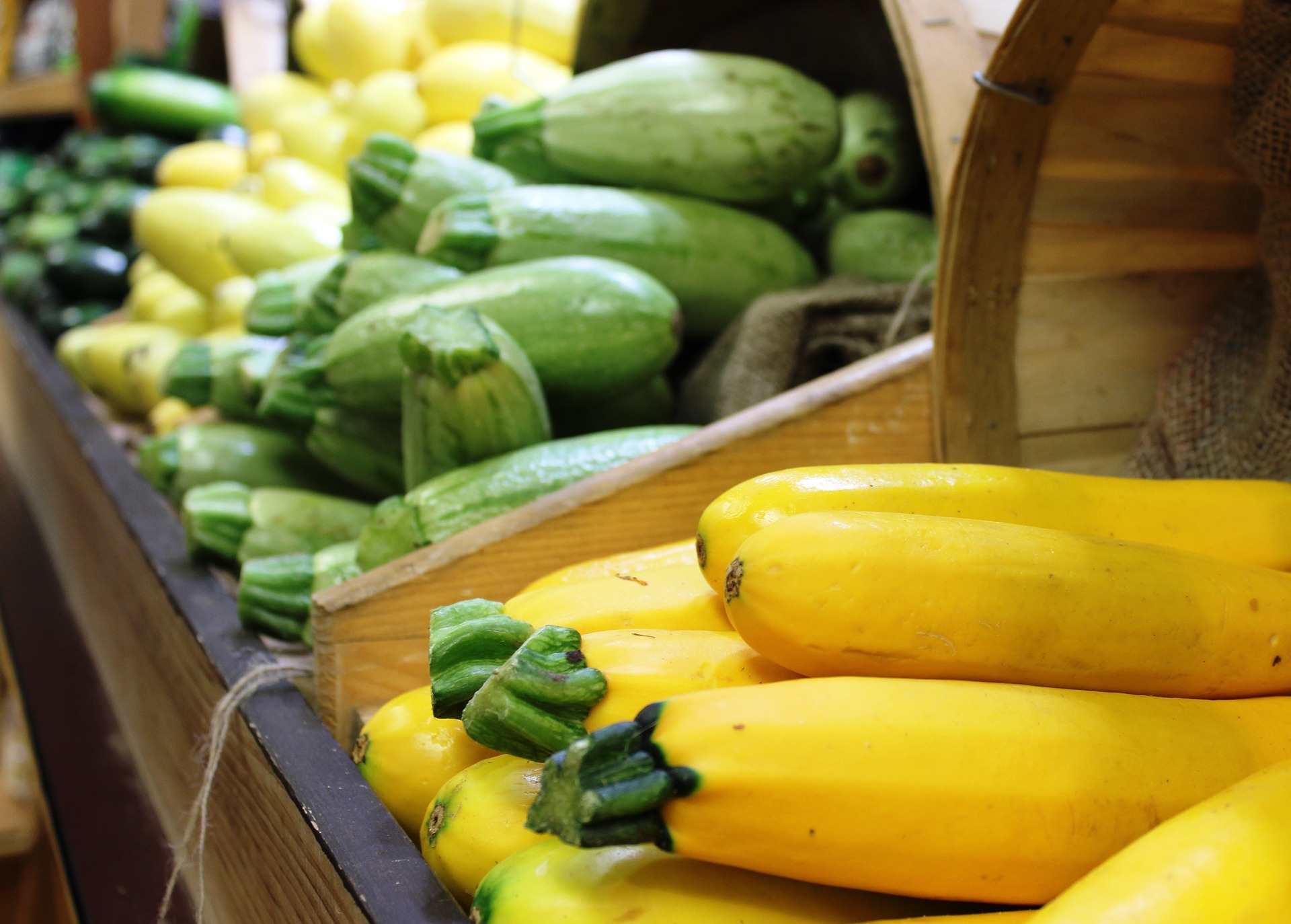 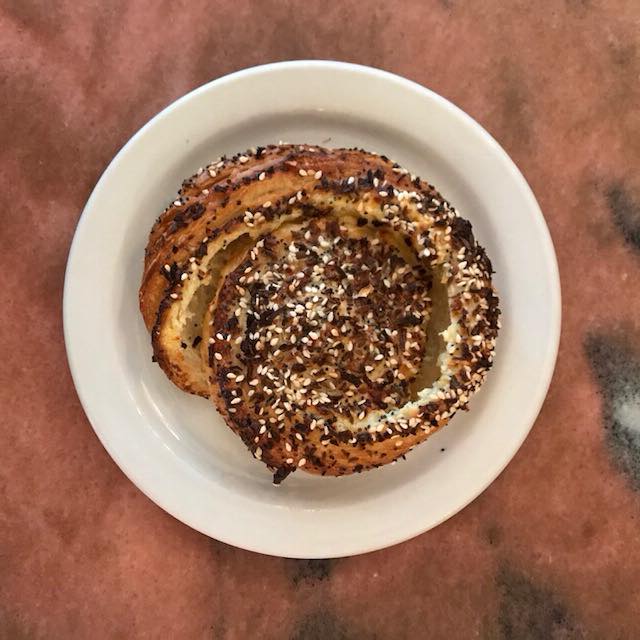 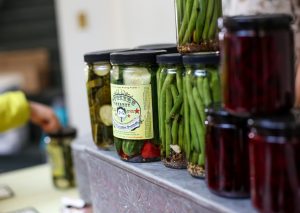 Spring takes its time coming to the Saratoga area. Still, as we near the end of April, we can feel the change: balmier breezes, spots of sunshine, receding snowlines and daffodils and crocuses starting to bloom.

With the beckoning of better days, we invite you to visit the Saratoga Farmers’ Market for the final two Saturdays of our indoor market with picnicking in mind. Fill your basket with our vendors’ newest items and head into the Saratoga Spa State Park for a feast.

Here are a few of our newest treats to consider: 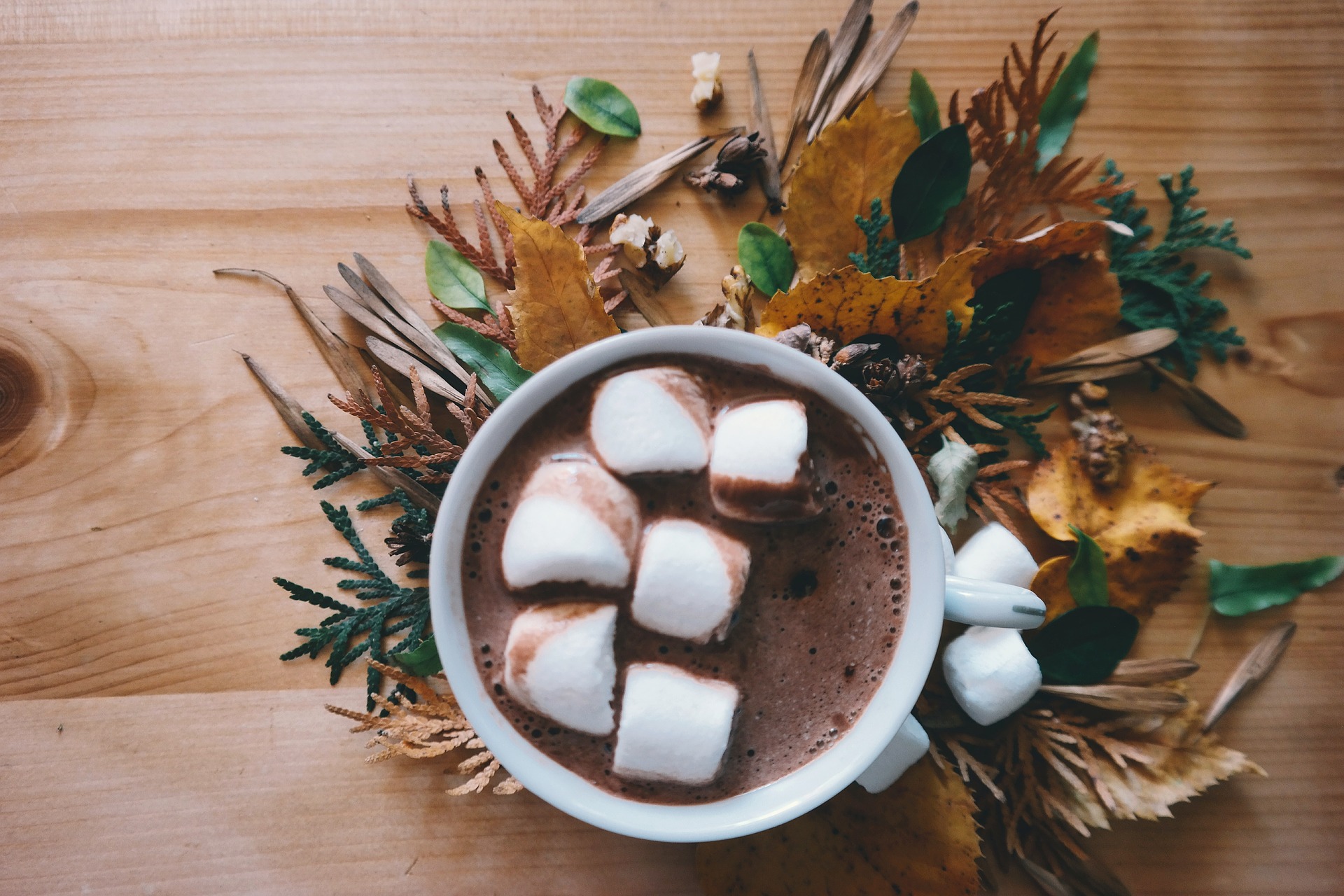 In a saucepan, mix together the milk, sugar, vanilla, and salt. Whisk over medium heat until milk steams and sugar dissolves. Whisk in chocolate pieces, stirring until dissolved. Top with a homemade marshmallow by The Chocolate Spoon. Enjoy! 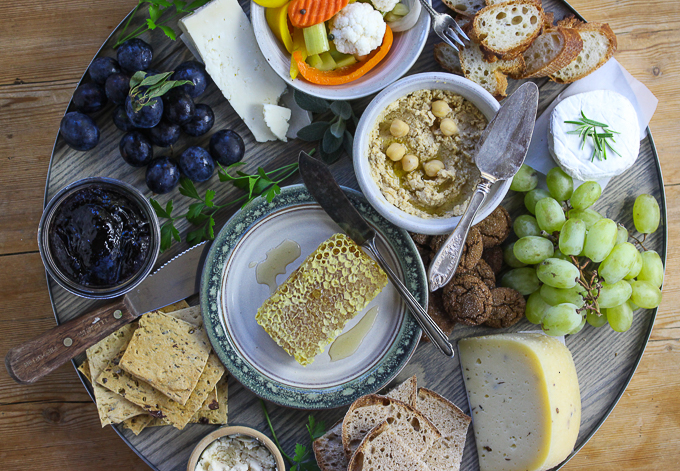 A cheese plate is a perfect approach to entertaining and snacking. Simply assemble a variety of textures and flavors to showcase local food available at the Saratoga Farmers’ Market.

Selecting the cheese and accompaniments

Welcome back to another #MCM (Market Crush Monday)

Only four more summer markets to go until we move