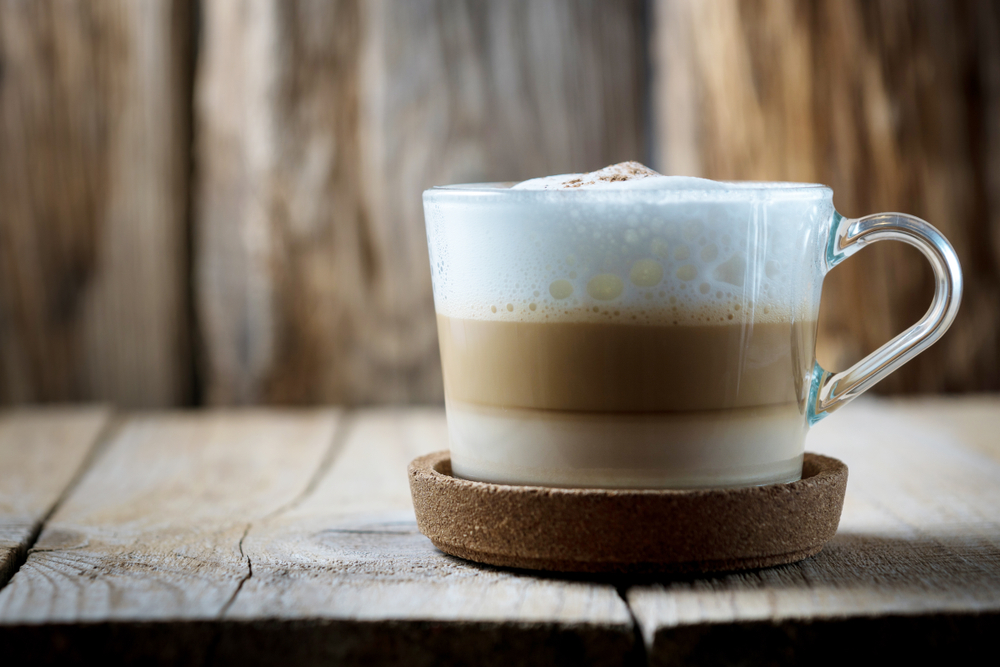 Adapted from a recipe by Fox and Briar 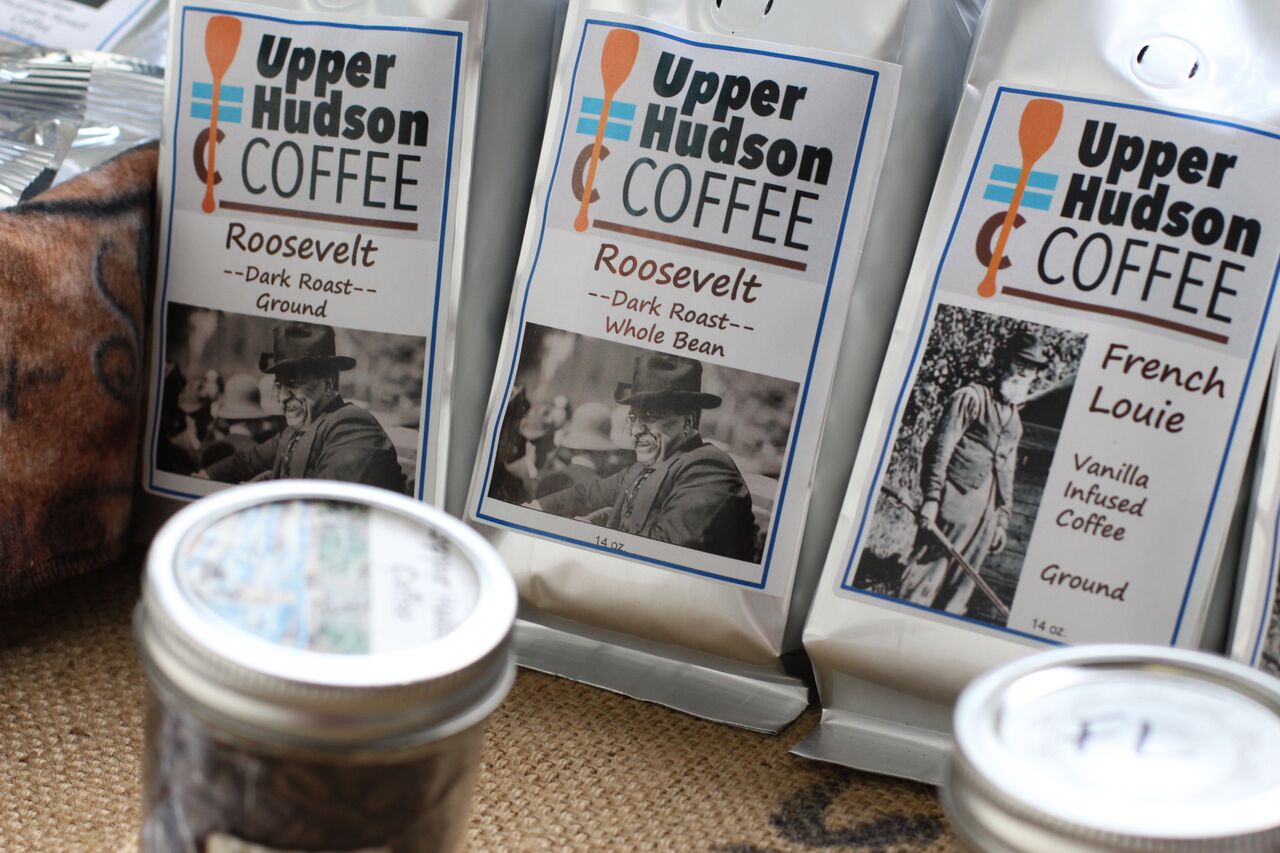 Late winter in the Adirondacks often feels like a morning slow to kick-start. The clouds hang low. The air feels frigid. One’s palate desires something soothing to the soul. That something might just rest in a cup of Joe, specifically the brews being devised artisanal style by Jim Williams at his Upper Hudson Coffee roasting room.

Williams established Upper Hudson Coffee 18 months ago in North Creek. He joined the Saratoga Farmers’ Market as a holiday vendor last November and opted to continue through the winter. He begins his roasts from a single-sourced bean known as La Pastora Tarrazu. The bean, from the Tarrazu region of Costa Rica, is dense in its flavor and known for producing a bright, crisp flavor, suitable for the medium to dark roasts that Williams creates.

Williams worked as a teacher for 23 years in Lake Placid. After stints of training pro cyclists and living in California, he returned to North Creek to build a house and re-evaluate his life. In coffee, he found a way to connect with a hands-on process that he loves and with a community he enjoys.

Selling at the farmers’ market supports these connections by bringing him into direct contact with those who buy his brews.

Williams’ starts his coffees with a quality roast. He then blends, smokes, and infuses the beans to give his brews character and taste: Roosevelt has a strong bold flavor reminiscent of President Theodore Roosevelt, whereas H.H. Barton (named after a gem seeker who gathered garnet around North Creek) has a lighter, jewel-like touch. Dietter’s Campfire has a smoky flavor, and Melissa Perkins offers hints of unsweetened chocolate and pasilla chili.

For Williams, the coffee is not just a morning lift. It is a beverage that deserves authenticity. “Adirondack locals aren’t frivolous with money,” Williams says. “They will spend it on the best product possible. I work to make my coffee authentic and accessible.”

“I’ve never been materialistic myself,” he adds, “and I like the process.”

Saratoga Farmers’ Market goers can obtain Upper Hudson Coffee by the bag from Williams. Or they can purchase a cup from the Something’s Brewing beverage stand. 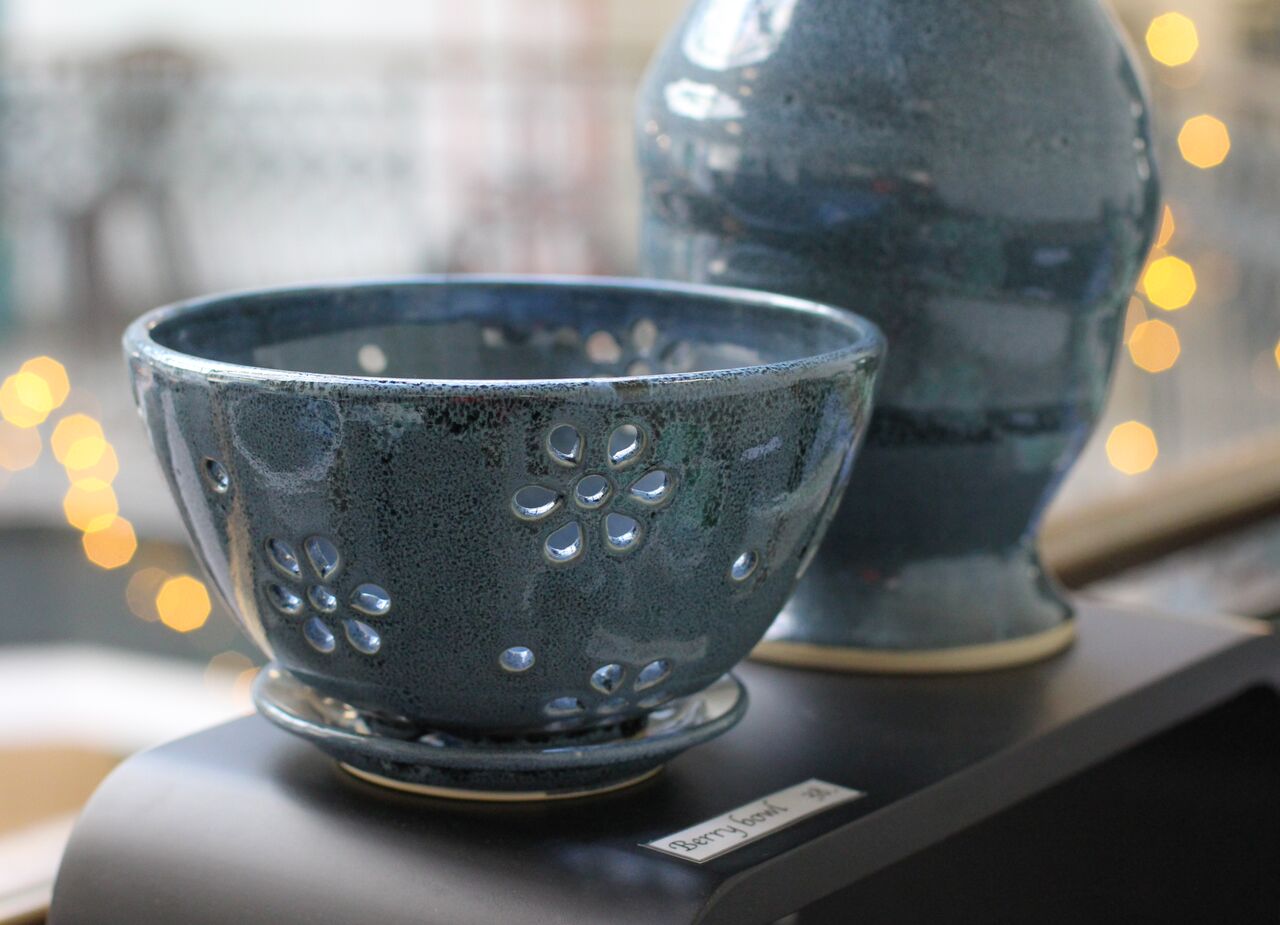